As a junior at the University of California, Santa Cruz, Ms. Gabbert studied criminal law while working as an intern investigator at the Public Defender’s Office in Washington D.C.  As a senior, she attended the National Autonomous of Mexico, in Mexico City, where she studied Spanish, and civil rights.

After her first year at law school,  she volunteered at the Watsonville Law Center, where low-income persons can receive legal advice and referrals.  During her second and third years in law school, she worked as a legal assistant at a private law firm, assisting disabled persons with obtaining their Social Security benefits.  After taking the Bar exam, she volunteered as a post bar intern at the Disability Rights California, where she assisted disabled persons in achieving access to equal rights in the work place.  While in law school, Ms. Gabbert received the Witkin Award in the Mediation Certification Course for best performance, in addition to receiving her certification as a mediator.

Ms. Gabbert  was admitted to the California State Bar in December of 2014.  She is a member of the Santa Cruz County Bar Association, as well as Women Lawyers of Santa Cruz County.  In February of 2015, Ms. Gabbert joined Burton & Cooper LLP, as an associate attorney, where she has been working on civil defense litigation and plaintiff’s personal injury cases.

Ms. Gabbert enjoys running, skating, and playing ice hockey.  She has been a hockey player since childhood, and is currently playing on a nationally-ranked ice hockey team. 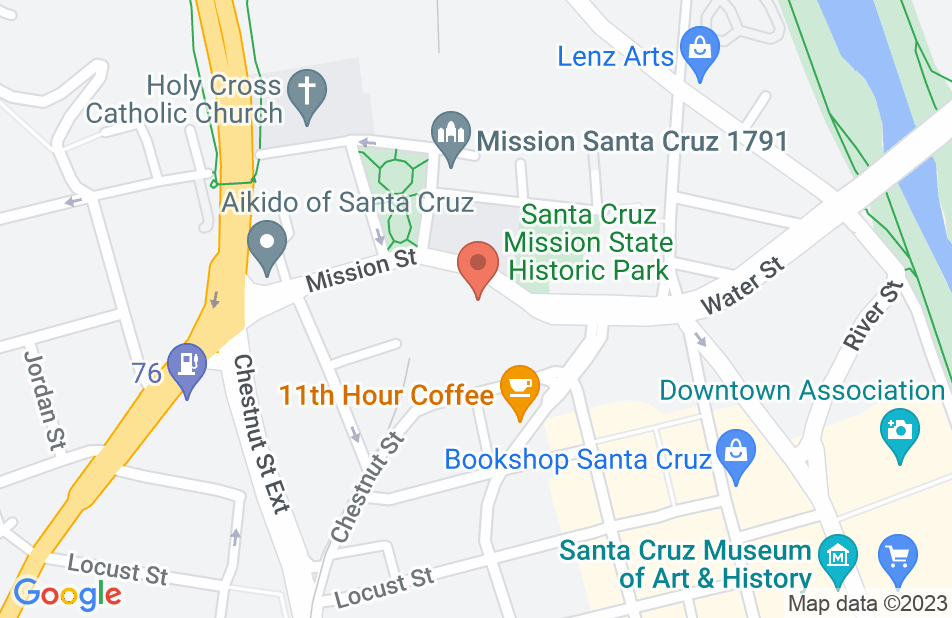 Not yet reviewed
Review Allegra Gabbert