Alex S. Rad (SBN# 258792) is an patent, bankruptcy, and consumer attorney in the state of California (USPTO# 64363). He graduated from Lincoln Law School of San Jose with award and scholarship. Prior to that, Alex held a Master’s degree in Computer Science, and been working for many years in US and Europe as a software engineer where he received award of excellence for best product, and many other appreciation awards. He is a member of numerous professional advocacy, science, and real estate associations.

Alex is is admitted to practice before all the courts for the State of California, and before the United States District and Bankruptcy Courts for the Northern and Eastern District of California. He is a firm believer in true service and continued education. His dream is to help communities by raising awareness. He lived in Europe and Middle East, before settling in California. He is fluent in Farsi and Swedish. 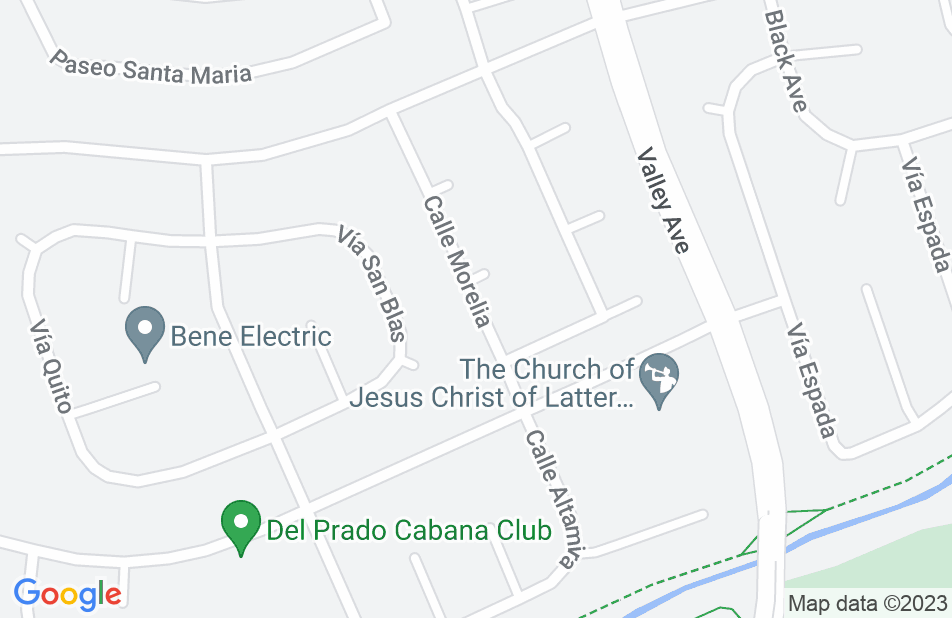 The Law Offices of Alex Rad

Not yet reviewed
Review Ali Shamshirirad