Andrew grew up in Highland Park, Illinois. He attended college at Harvard, receiving a Magna cum Laude degree in Government. After graduation, he worked as a legislative aide in Washington D.C. for U.S. Rep. Jim Guy Tucker. He attended law school at the University of California, Berkeley where he finished in the top 10% of his class and was selected for Order of the Coif. Andrew served as a Vice President and member of the Board of Directors of the Berkeley Law Foundation which raises money for pro bono legal activities. After graduation, he worked as a research attorney for The Honorable Joseph Grodin of the California Court of Appeals in San Francisco.In 2006 and 2007, Andrew was elected President of the Palo Alto Area Bar Association. He has been selected by his peers as a Fellow in the prestigious Litigation Counsel of America and has also been named as a ‘Superlawyer’ in both employment law and business litigation.Prior to forming Pierce & Shearer in September 2001, Andrew worked for many years for Cox Buchanan Padmore & Shakarchy in Palo Alto and, before that, for Goldstein & Phillips, a litigation firm in San Francisco. Andrew has extensive experience representing both employers and employees in employment/ labor law matters. He is also experienced in appellate practice, real estate, insurance and business litigation.Andrew has been a faculty member of Lincoln Law School in San Jose and John F. Kennedy University Law School in Walnut Creek. He has taught entertainment and sports law, constitutional law and appellate advocacy. He has also appeared as a guest lecturer on employment law for start up businesses at the Santa Clara University law school for over ten years.Andrew was appointed to the Santa Clara County Human Relations Commission by Supervisor Joe Simitian in 1998 and reappointed by Supervisor Liz Kniss in 2001. He was elected Chair of the Commission in 2002 and 2003. He was appointed by the Palo Alto City Council to serve on the Palo Alto Human Relations Commission from 1997 to 2003 and was elected Chair in 2000 and 2001.Andrew is also a trained mediator.  He was accepted into the highly selective mediation training program provided by the United States District Court Alternative Dispute Resolution Program.  Since completing his training in March 2011, he has served as a mediator and Early Neutral Evaluator by appointment of various federal judges.  He is also a founding member of the Palo Alto Bar Association ADR Program and provides mediation services through that program and through direct retention by the parties.Andrew resides on the San Francisco Peninsula, where he enjoys amateur astronomy, San Francisco Giants baseball, music and spending time with his family. 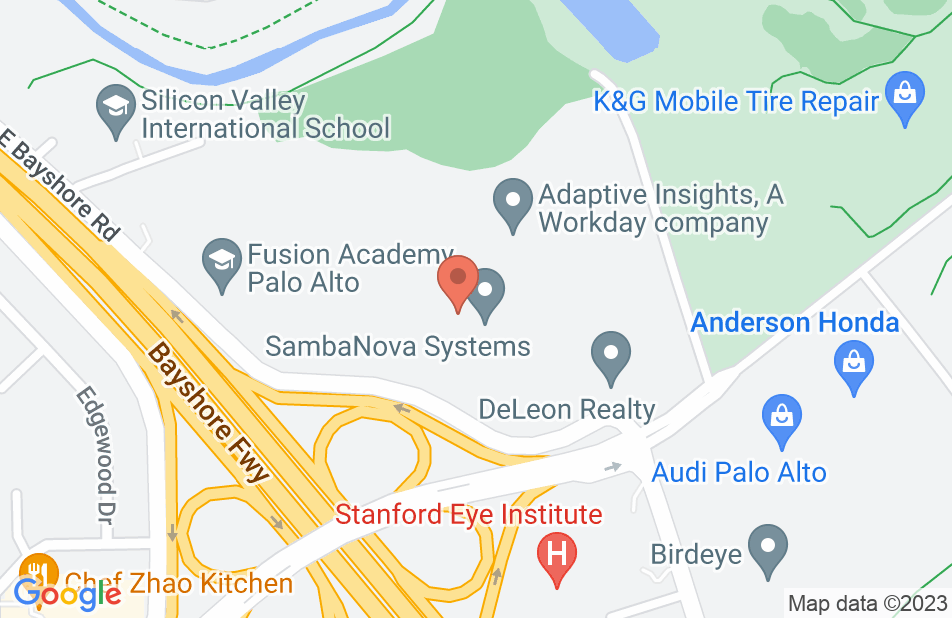 Not yet reviewed
Review Andrew Pierce