Antone Johnson has more than 17 years experience as a business lawyer representing "lean startups" and other technology and media companies, entrepreneurs and investors in a wide range of corporate, commercial and intellectual property matters.  Growing up in Menlo Park and Palo Alto, California, he came to respect the unique culture of innovation that characterizes Silicon Valley, the world's leading center of technology entrepreneurship.  Supplementing this background with years of experience in Wall Street dealmaking and the creative environment of Hollywood, Antone has developed a valuable perspective on strategic matters that lie at the intersection between business, law, public policy, technology and media.

Prior to founding Bottom Line Law Group, Antone served as Vice President, Legal Affairs at eHarmony, Inc., where he built the in-house legal function from scratch to serve the rapidly evolving needs of a growing, profitable $200+ million international business.  For three years, he directed the company's internal and external legal and government affairs teams, including more than a dozen law firms across five countries, to support the worldwide operations of its flagship eHarmony® dating service and its network of "Web 2.0" content and community sites.  eHarmony is the Internet’s #1 trusted relationship service, with more than 20 million registered users, and is responsible for more than 2% of new marriages in the United States.  Throughout his tenure at eHarmony, Antone served as primary legal advisor to the senior management team and Board of Directors in corporate and commercial transactions, corporate governance, shareholder relations, litigation strategy, crisis communications and risk management.  Key accomplishments included forging strategic partnerships; completing four website acquisitions; supporting major product launches; expanding and enforcing a valuable portfolio of patents, trademarks and domain names; reaching a landmark settlement with the New Jersey Attorney General to resolve a controversial, politically charged discrimination complaint; and leading litigation teams in several complex cases including patent infringement, consumer class action and employment litigation.

Antone has deep roots in the consumer Internet and digital media industries, having served as Corporate Counsel to pioneering broadband Internet content and access provider [email protected] from 2000 to 2002 and media, entertainment and technology company Gemstar-TV Guide from 2002 to 2004, and as Assistant General Counsel at Intermix Media, Inc., which operated MySpace.com during its period of hyper-growth and global expansion, culminating in the company's $650 million sale in 2005 to Fox Interactive Media.  Prior to [email protected], Antone spent four years in private practice at Wilson Sonsini Goodrich & Rosati, the world's preeminent technology law firm, as well as Wall Street firm Stroock & Stroock & Lavan LLP, where he represented emerging growth technology companies and financial institutions in mergers and acquisitions, corporate finance, joint ventures, technology and content licensing transactions and general corporate matters.  He holds a J.D. from Columbia University, where he earned the honor of Harlan Fiske Stone Scholar, and a B.A. cum laude in Economics from Williams College. 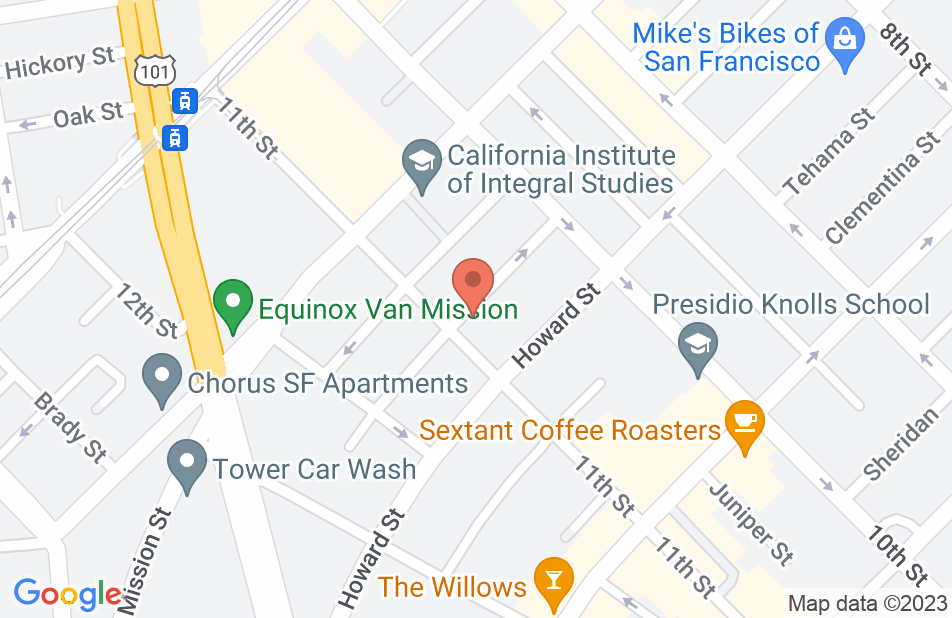 A lawyer who gets startup culture.

As a startup and venture capital executive, I've sometimes found it difficult to find attorneys that appreciate the San Francisco startup culture. That's not the case with Antone - he gets the dynamic nature of the investor/startup/executive relationship. He's responsive, smart, and communicates clearly.
This review is from a person who hired this attorney.
Hired attorney

I've been working with Antone on setting up my web start-up and have found his knowledge, guidance, and support invaluable. He's a great resource for any entrepreneur who wants to get it right out of the gate and have peace of mind on all of the legal aspects of starting and operating and internet business. Highly recommend.
See all reviews

I endorse Antone's work. Antone and I went to law school together and have remained in close touch over the years, as each of us has worked in law firm and in-house settings. Antone is a trusted friend and colleague. He is a veteran in high tech law, especially in the Internet setting. We have brainstormed on many occassions, and I can highly recommend Antone for help with any of the transactional and counseling legal issues an Internet/media/software company might face. Seth