Melanie practices in the areas of workers' compensation and public employee retirement law. She received her undergraduate degree from San Francisco State University, where she graduated with honors in 2001. She obtained her juris doctor from the University of San Francisco in 2007 and was admitted to the State Bar of California the same year. While at USF, Melanie was an active member of the Labor and Employment Law Student Association and served as a technical editor of the Maritime Law Journal.

Melanie has been committed to advocating for injured workers since 2000, when she began her career at Jones, Clifford, Johnson & Johnson. As the daughter and granddaughter of retired San Francisco firefighters, she is especially sympathetic to the needs of safety officers. 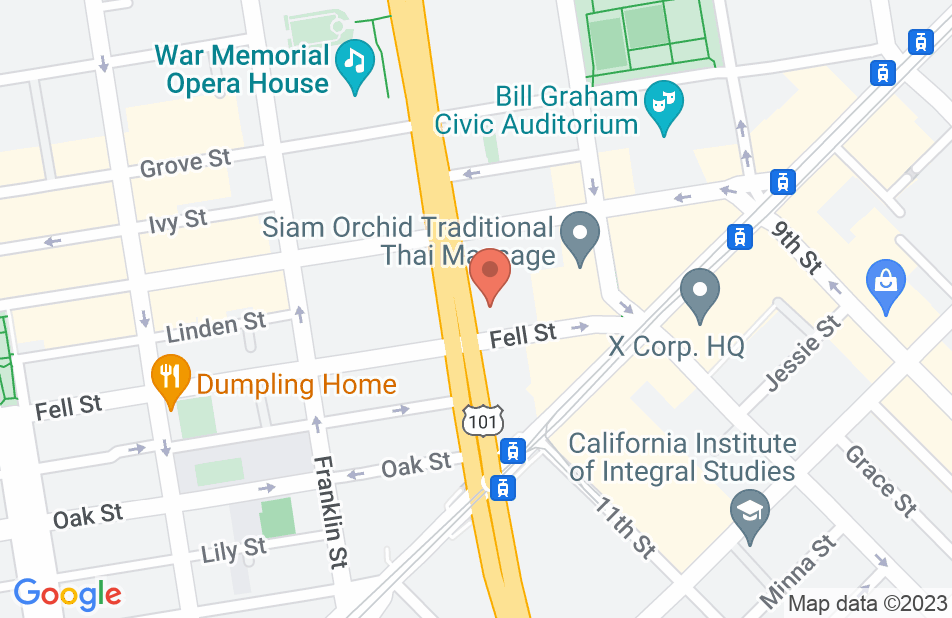 Not yet reviewed
Review Melanie Carr

Melanie Carr is a knowledgeable, well respected attorney. She truly cares about her clients and I highly recommend her to anyone needing worker's compensation representation.