Elizabeth Tran is a Principal at Cotchett, Pitre & McCarthy, LLP. She focuses her practice on antitrust class actions and complex litigation.

Ms. Tran received her J.D. from the University of California, Hastings College of the Law. At UC Hastings, she was a Super Regional Semifinalist in the Jessup International Law Moot Court Competition. She also received Honorable Mentions for both Best Brief and Best Oral Argument in Moot Court. Ms. Tran served as a Judicial Extern to the Honorable A. James Robertson II in the Superior County of California, County of San Francisco, and as a Teaching Assistant for both Legal Writing & Research and Moot Court. She studied international business law at Università Commerciale Luigi Bocconi in Milan for a semester.

In law school, Ms. Tran mentored underserved high school students on preparing for college. While awaiting bar results, she served as a Graduate Fellow at Bay Area Legal Aid in San Francisco, where she advocated for the rights of disadvantaged people to health and disability benefits.

Ms. Tran received her B.A. in Economics and Political Science, with a concentration in Public Policy, from Boston University. At BU, she studied and interned at an international law firm and at a business advocacy organization in London and Sydney, respectively, during her third year. Ms. Tran has national and state legislative experience. She interned for U.S. Representative Neil Abercrombie (D-Hawaii; Governor of Hawaii 2010-2014) in Washington, D.C. and State Representative Scott Nishimoto (D-Hawaii) in Honolulu.

Ms. Tran grew up in Honolulu and graduated from ‘Iolani School, but she has been actively laying roots in the Bay Area for the last seven years. She enjoys the dining scene, the hiking trails, novel experiences, and walking other people’s dogs. 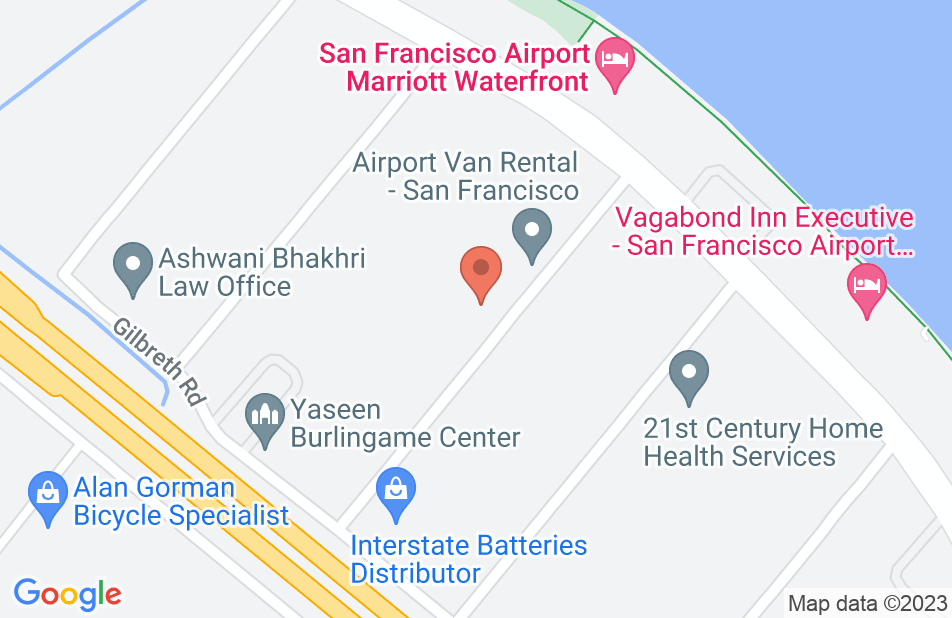 Not yet reviewed
Review Elizabeth Tran