As the son of immigrants, the immigration process hits home for Fresno Attorney Jesus Martinez. His father is a Mexican immigrant who became a legal permanent resident (green card holder) through Amnesty in the 1980s. His mother became a resident through her Mexican mother, and with Jesus Martinez's help, a US citizen. Lawyer Jesus Martinez's wife is also an immigrant, and he is currently representing her with her immigration case to ensure she becomes a legal permanent resident.

Jesus Martinez attended California State University, Bakersfield, where he obtained his Bachelor's Degree in Political Science with honors. He later attended California Western School of Law, where he focused on immigration law and its impacts on our community. Jesus grew up in Hanford, California, which is located in the Central Valley, near Fresno, CA. After graduating law school, he moved back home to continue helping his community. Fresno Attorney Jesus Martinez began his legal career defending clients from deportation and removal. Jesus successfully won numerous cases and protected the lives of many. As immigration affects him personally, he treats his clients like family: making sure they are provided the best representation possible. 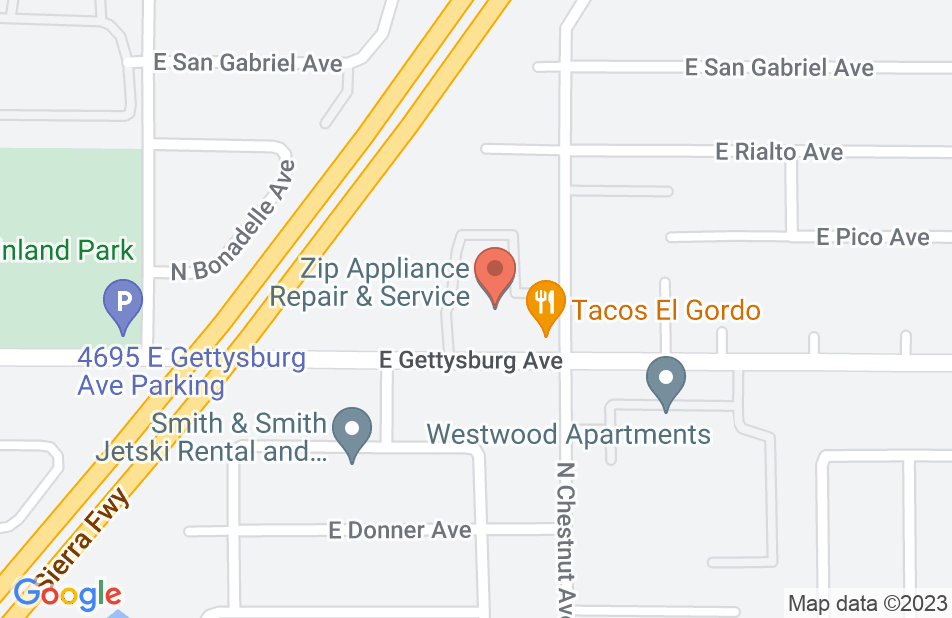 100% He is very honest and very dedicated to his work.

Jesus Martinez is a very reliable law firm that I highly recommend for all immigration issues. 100% He is very honest and very dedicated to his work. He was very helpful and reassuring. I had a difficult case and he did everything he could to help us. I now have resolved my case and I am back with my family. Jesus was amazing in preparing us for the case. He is a very dedicated hard worker. I can't say enough great things about him. Thank you for all your help.
This review is from a person who hired this attorney.
Hired attorney
Jesus Martinez's response: Thank you, Sergio! Glad we could help you with your case.