Noah Moss was born and raised in the northern suburbs of Chicago, Illinois. He decided to move to California for the first time to study biochemistry at the University of California, San Diego. While at UCSD, Noah played on the golf team and was a member of the Sigma Chi Fraternity.

After graduating with his degree in biochemistry, Noah decided to go to law school because he loves to write and has always been remarkably talented at winning arguments with his parents. He moved home to attend Loyola University Chicago School of Law, where his gift for argument matured into a passion for pursuing justice for his clients.

During his time in law school, Noah earned several internships to hone his craft, including an internship in China where he worked for innovation giant, Siemens. During the school year, he was involved in Moot Court and the International Law Review, and he co-founded the Loyola IP Law Society.

After graduating from Loyola, Noah moved to New York City, where he not only earned a job with a large law firm, but then capitalized on that experience by later opening his own practice. There, he learned the value he could bring to his clients working in corporate law. He also furthered his education by earning an LL.M degree in IP & Information from Fordham University School of Law.

After working in New York for several years, Noah was recruited to a firm in San Francisco, where he worked in business litigation until he was recruited by Daniel Rodriguez for a position at Rodriguez & Associates in January 2018. 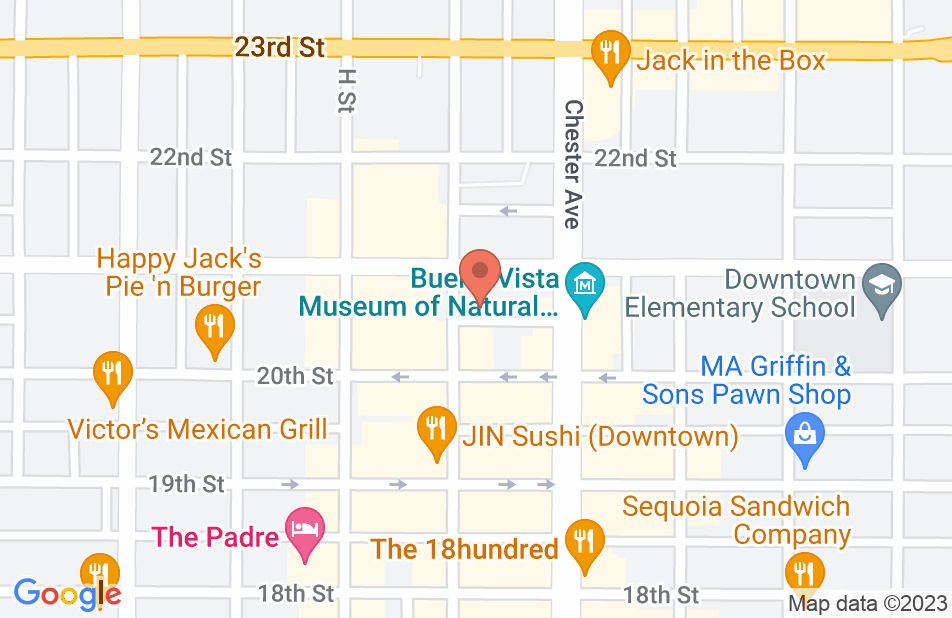 Not yet reviewed
Review Noah Moss

Noah is a great person and attorney who works tremendously hard and gets the best results for his clients. I endorse this attorney 100%!