Will Gonzalez's practice is focused on representing self-insured employers and their third-party workers’ compensation administrators against claims for benefits.Will earned a Bachelor’s of Science degree in Physics in 2002 from California State University, Fullerton and was commissioned as an Infantry Officer in the United States Army thereafter. After his initial training at Fort Benning, Georgia (where he was selected Officer Honor Graduate of his Airborne School Class) he was stationed at Schofield Barracks, Hawaii. From Schofield Barracks, Will deployed to Kandahar, Afghanistan (2004-05) and Kirkuk, Iraq (2006-07) in support of the Global War on Terror. It was during this time that he began work on his Master’s Degree in Aeronautical Science from Embry-Riddle Aeronautical University.After separating from active duty, Will attended law school at Loyola University Chicago School of Law where he served as an Associate Editor for the Annals of Health Law, Loyola’s Health Law Journal. He graduated in 2011 with a Juris Doctor and Loyola’s Certificate in Health Law. Will is licensed to practice law in California, Illinois, and before the United States Patent and Trademark Office. He is also a California-licensed Real Estate Broker.In his spare time, he enjoys riding his Harley-Davidson and volunteering his time to organizations that support veterans. 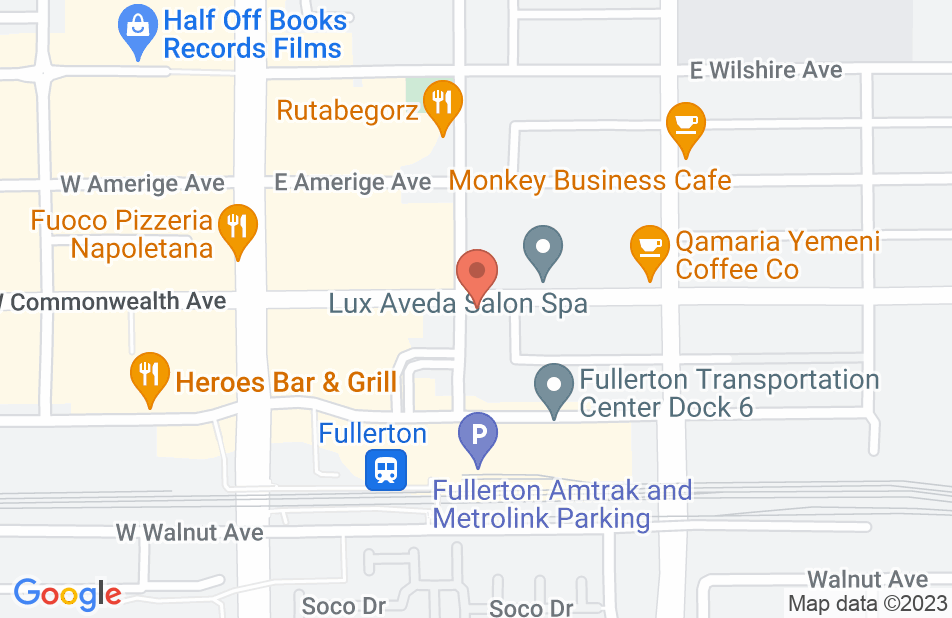 Not yet reviewed
Review Wiliulfo Gonzalez

Kevin Nguyen, Workers compensation Attorney on May 4, 2015
Relationship: Worked together on matter

I know Will on a professional and personal level. Since his days in the military, Will has always aimed to protect and serve and he has carried this mantra into his legal practice. Will is a top notch workers compensation attorney and I have gone to him for assistance many times when I come across difficult legal issues. I highly recommend Will!