Prior to joining West Coast IP, Matthew managed patent and intellectual property matters while working at a top-ranked national law firm and before that, working in-house for a number of consumer electronics and entertainment companies. He has worked with a variety of technologies, including satellite systems, consumer electronics, telecommunications, semiconductors, RFID, fantasy sports, video games, streaming video, unmanned vehicles, and augmented/virtual/mixed reality.

Matthew also worked as a patent examiner at the United States Patent and Trademark Office, where he examined patent applications in the field of nanotechnology semiconductors.

Outside of the office, Matt loves to play and watch hockey, cook, and enjoys most generally nerdy activities. 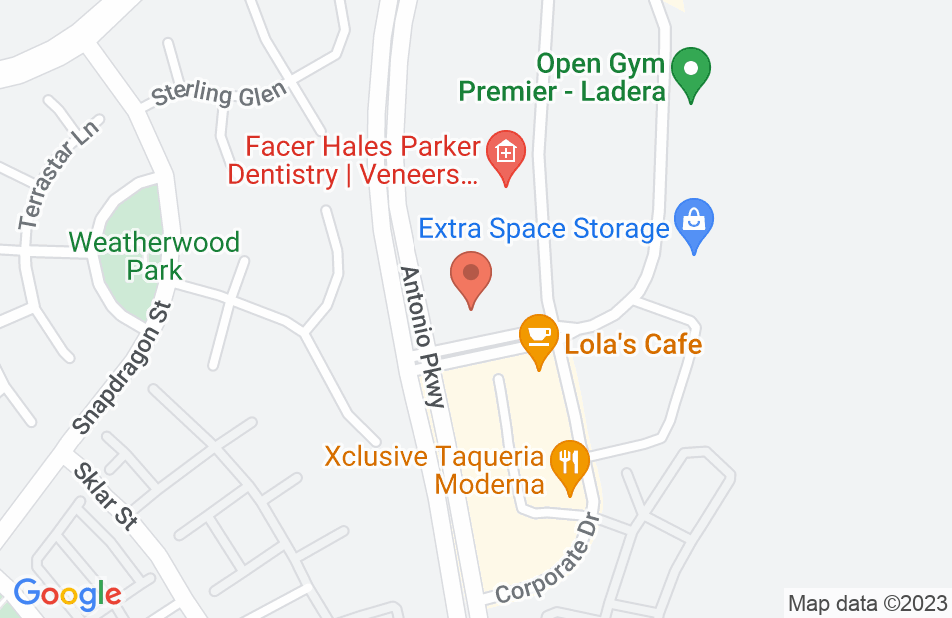 Not yet reviewed
Review Matthew Bottomly