Mr. Josephson is a member of several professional and legal associations, including the Orange County Bar Association, the Employment Law Section of the State Bar of California and the American Bar Association. He is also a member of Phi Beta Kappa and the Golden Key National Honor Society. 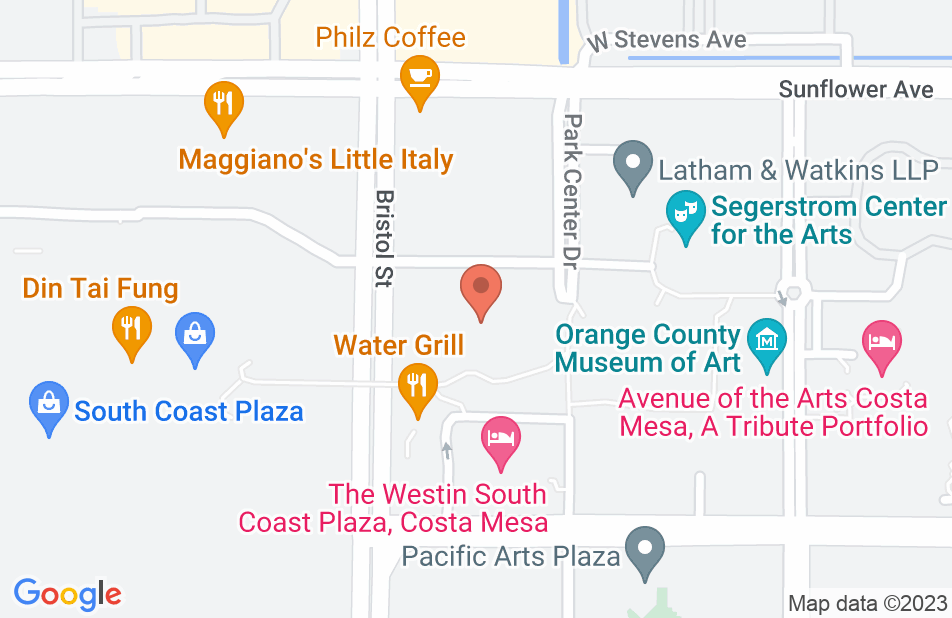 Not yet reviewed
Review Daniel Josephson