Howard has been representing clients throughout Southern California since 1982.  he has recovered over $200 million for his celients in over 50 cases in his career.

Howard assisted in drafting Civil Code § 6000, the Calderon Act, and has been an active member of the Consumer Attorneys of California's legislative council.

Howard represented the homeowners assoication in the seminal case of Ranchwood Communities v. Jim Beat Construction, which established the law regarding unlicensed contractors and their ability to seek contribution and indemnity claims.

Howard has been a member of the Legal Advisory Committee of the California Association of Community Managers, (CACM), and was the 2011-2012 editor of the Law Journal.  Howard is currently an active member of CACM and the Community Associations Institute (CAI).

He has taught many courses on condominium ownership, construction deficiency, and employment law for CACM, CAI, the University of California San Diego extension, Consumer Attorneys of California, and various bar associations. 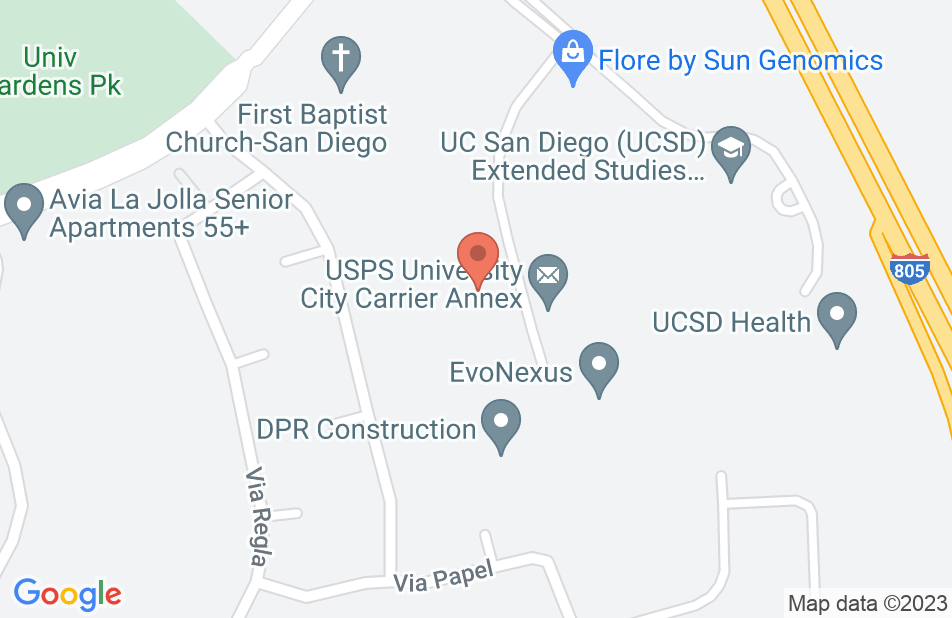 Not yet reviewed
Review Howard Silldorf