I have been practicing law in San Diego County for over thirty years. My  practice focuses on intellectual property and entertainment law, including trademarks, copyrights, trade secrets, licensing, motion pictures & TV, and music.  We have prepared and filed over 500 U.S. trademark applications and we supervise international trademark portfolios for clients.

I graduated Cum Laude from Alfred University in New York and received his law degree from the University of San Diego in 1978. I was Chairman of the Board of the San Diego Film Commission from 1998 – January 2000 and was a member of the Board of Directors from 1998 – 2007. I was Legal Chair of the Pacific Southwest Chapter of the National Television Academy for approximately two decades and I am a member of the State Bar of California’s Intellectual Property Section. I am a member of the Board of Directors of the San Diego Music Foundation. I have lectured on entertainment, intellectual property and Internet Law for the State Bar of California and at Thomas Jefferson School of Law and on intellectual property and business law at Mira Costa College and The San Diego Career Center. 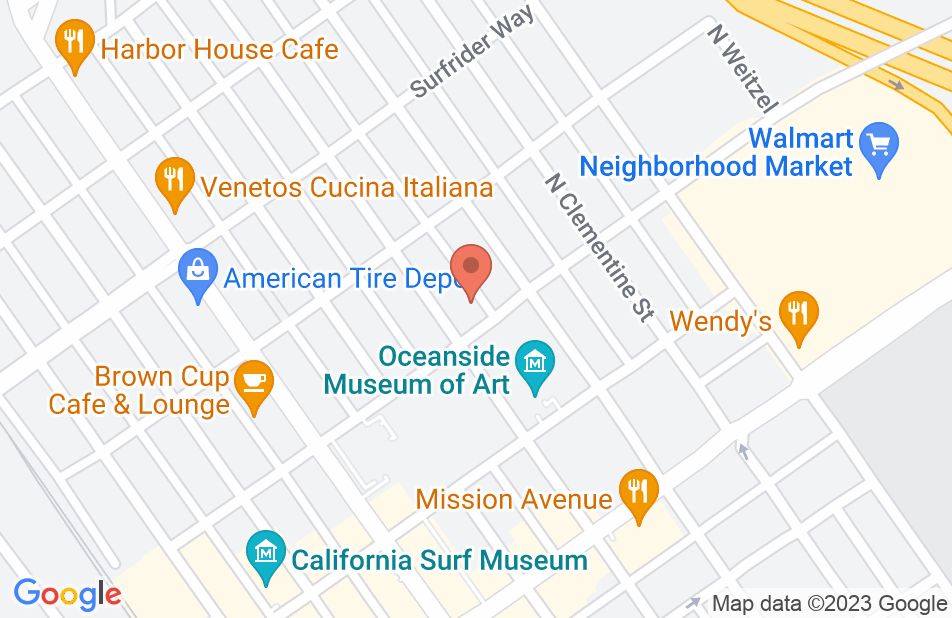 Not yet reviewed
Review David Branfman

Mr. Branfman is a respected and talented IP law attorney. We refer clients to him for copyright and trademark, and have consulted him on complex business intellectual property questions.

David is an excellent intellectual property attorney. All of my client's that have used his services have been very happy with his work.