Mr. Cahill has in excess of 19 years of corporate legal and sports and entertainment marketing experience including service as Vice President of Business and Legal and General Counsel with The Upper Deck Company. In the course of his experience, Mr. Cahill has had frequent exposure in negotiating licensing deals with some of the world's top athletes and entertainment properties including Michael Jordan, Kevin Garnet, Kobe Bryant, Muhammad Ali, Peyton Manning, Disney, 4Kids and Bandai.

In 2004, Mr. Cahill founded and began service as VP and General Counsel for Encore Sports & Entertainment, LLC. His background and experience has afforded him with a keen understanding of what businesses and athletes alike require from their representation resulting in pragmatic solutions to a myriad of issues.

Mr. Cahill is a graduate of San Diego State University in 1989. He received his Juris Doctor degree from Southwestern University School of Law in 1993 and is admitted to practice by the California Bar Association. 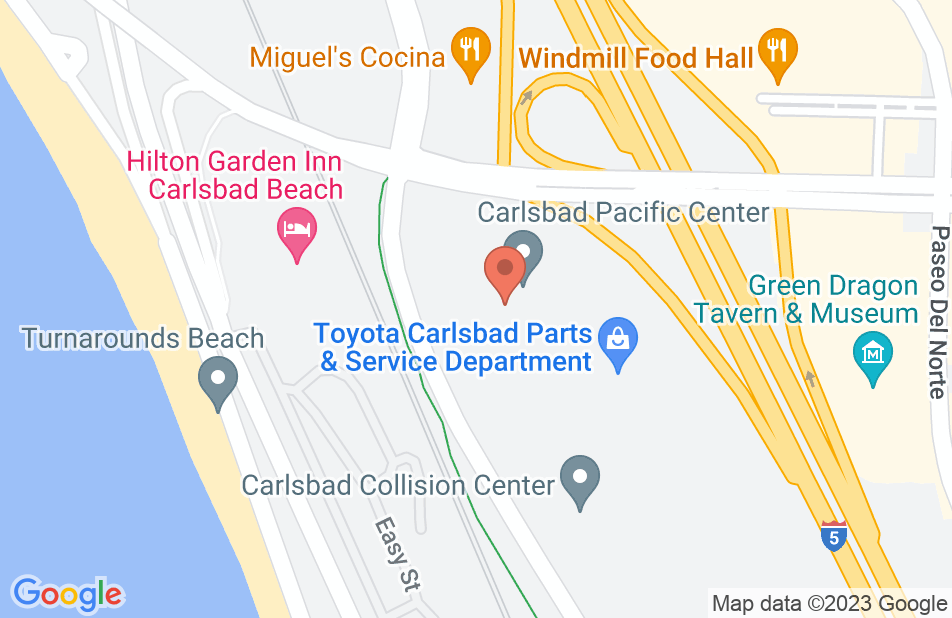 Not yet reviewed
Review Kevin Cahill