Ms. Gonzalez was born and raised in Baldwin Park California. She earned her Bachelor’s of Science degree in Physics from California State University, Fullerton in 2005. After earning her B.S., she moved to Hawaii where her husband was stationed and began her legal career as a law clerk. In 2008 the Gonzalez' moved to Chicago to attended the prestigious law school at Loyola University Chicago School of Law. There she served as an Associate Editor for the Annals of Health Law, Loyola’s Health Law Journal and graduated in 2011 with a Juris Doctor and Loyola’s Certificate in Health Law.

Ms. Gonzalez is licensed to practice law in California and before the United States Patent and Trademark Office. She is based in Ontario and has been helping injured workers in the Inland Empire, Orange County and Los Angeles to get the compensation to which they are entitled.

In addition to her passion for workers' comp law, Ms. Gonzalez also enjoys spending time with her infant son, teaching martial arts and volunteering her time to organizations that support veterans. 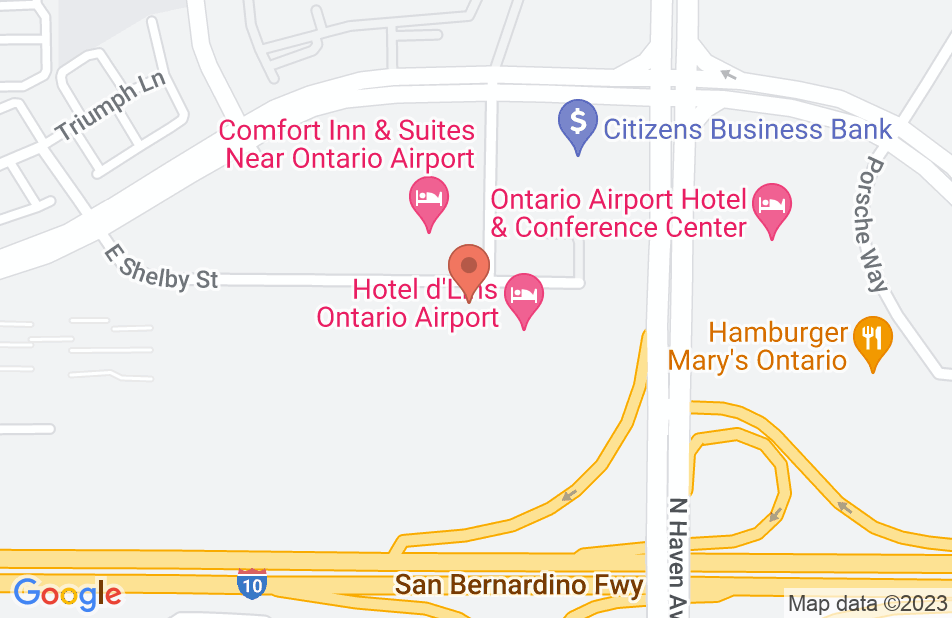 Not yet reviewed
Review Naomi Gonzalez

I worked with Naomi Gonzalez in the past and she is a pleasure to worked with. She communicates well with clients and opposing counsel as well thereby constantly resolving matters. I endorse this lawyer.

Ms. Gonzales is a highly skilled advocate for her clients. She represents clients with professionalism and compassion. Injured workers would do well in retaining her services.

Kevin Nguyen, Workers compensation Attorney on May 4, 2015
Relationship: Worked together on matter

I have known and worked with Naomi for years and she has been a phenomenal attorney. She fights zealously for her clients and she is always willing to go the extra mile for them. She is very articulate at explaining complex legal issues and is a pleasure to work with.