Ricardo Echeverria is a trial attorney with the law firm of Shernoff Bidart Echeverria LLP where he handles both insurance bad faith and catastrophic personal injury cases. 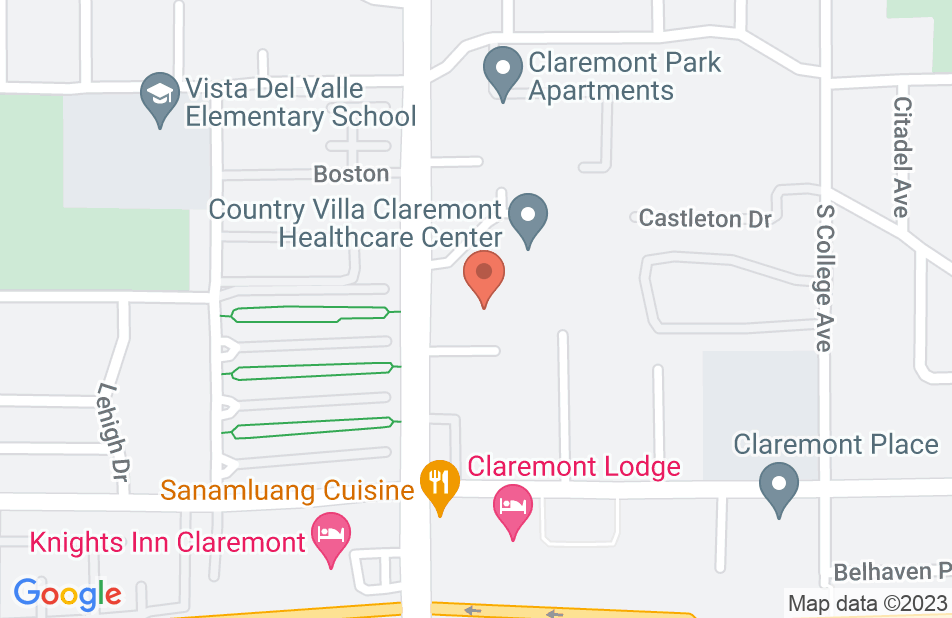 Not yet reviewed
Review Ricardo Echeverria

Ricardo Echeverria has gotten great results for client with his knowledge of the law, tenacity in court and skill in negotiating with insurance companies.

Ricardo is a passionate, effective attorney who has helped countless clients throughout California get the justice they need and deserve.