A 1972 graduate of Villanova University with bachelor degrees in both biology and humanities, Mr. Bradford then received his Master’s Degree in Health Care Administration in 1975 from the George Washington University School of Government and Business Administration in our nation’s capital.  It was at this time that the seeds of interest in the law were sewn.

Mr. Bradford was born and raised on the East Coast but when he was flown to Southern California in December of 1974 for an interview with a major medical center, he was sold not only on the job but on Southern California.  He packed up his car, drove cross country, and has been living and working in Southern California since January of 1975.  Mr. Bradford had a distinguished career in hospital administration for ten years, with the last five at the level of chief executive officer.

His professional demands as a healthcare administrator aside, Mr. Bradford embarked on the challenge of night law school at Southwestern University School of Law in August of 1978.  He graduated in December of 1982 in the top 10% of his class.  He became a member of the California bar in 1983 and was later admitted to the bars for the U.S. District Court for the Central District of California, the Ninth Circuit U.S. Court of Appeals, and the United States Supreme Court.

Mr. Bradford made his career switch in 1985, joining a small but well regarded firm in the San Fernando Valley that specialized in medical malpractice defense work.

Mr. Bradford’s outside interests are as diverse as his professional background.  He and his wife Kathy are licensed foster parents for the County of Ventura.  They have added, via adoption, to their existing family unit of son Tommy and daughter Kelly, the twin toddler duo of Molly and Robbie, two of their former foster care children.

Tom and Kathy Bradford are active in the Ventura County foster circles, giving advice and guidance to new and prospective foster parents.  Tom is also an active member of the American Youth Soccer Organization, having run the 1500 kid strong program in his hometown for 4 years.  He continues to coach and referee. 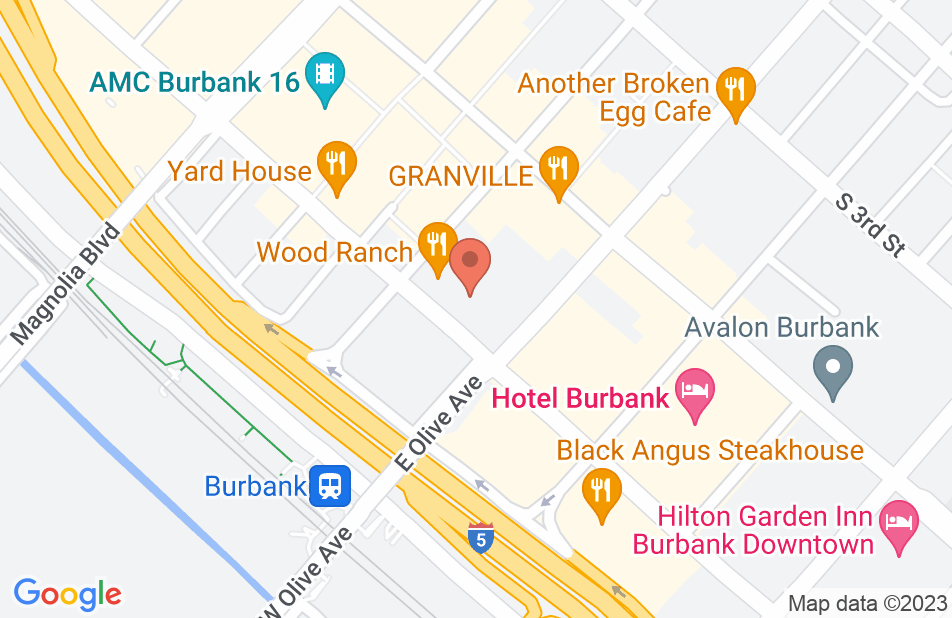 Not yet reviewed
Review Thomas Bradford