Imagine a lawyer that really cares about you and actually takes your calls personally and listens. We take great pride in offering quality service and excellence, inside and outside of the courtroom.

Attorney Yael Trock will help you and your family and friends with:
* Discrimination, Harassment, and Retaliation at Work
* Personal Injury (car accidents or slip and falls)
* Dissolution of Marriage / Child Custody
* Breach of Contracts Issues / Fraud

Examples of the more notable cases of Attorney Trock:
* $3,127,000 VERDICT FOR RETALIATION AT WORK FOR WHISTLE-BLOWING.
* $1,750,000 GLOBAL SETTLEMENT FOR DISCRIMINATION AT WORK AGAINST 3 POLICE OFFICERS BASED UPON RACE.
* Confidential settlement for retaliation against the Deputy who arrested Mel Gibson for DUI.
* $680,000 SETTLEMENT FOR RACIAL DISCRIMINATION: A Hispanic manager experienced racial discrimination at work.
* $448,623.64 AWARDED IN ARBITRATION FOR DISABILITY DISCRIMINATION: Plaintiff was terminated for taking recovery time off work. The employer claimed she was terminated due to reduction in work force. Plaintiff won in arbitration.
* BROKEN FEMUR RESULTS IN $150,000 SETTLEMENT:
During a soccer game, an 8-year old was accidently kicked by a 13-year old, which caused a fracture in his femur. The case was settled by Attorney Yael Trock and co-counsel for $150,000.
* ONE FOR THE ANIMALS - SAVING RUBY THE ELEPHANT:
'Ruby' was an elephant who lived in the LA Zoo with another elephant, 'Gita'. The two elephants were best friends for 16 years when the LA Zoo sent 'Ruby' to Tennessee. At the request of the United States Humane Society, attorney Yael Trock argued in Court that Ruby belongs to the citizens of L.A., and must be brought back to L.A. This was a rare legal move which has never been done before anywhere in the U.S. Later, the LA Mayor ordered that 'Ruby' be returned. It was a landmark case that made Zoos realize they are accountable. 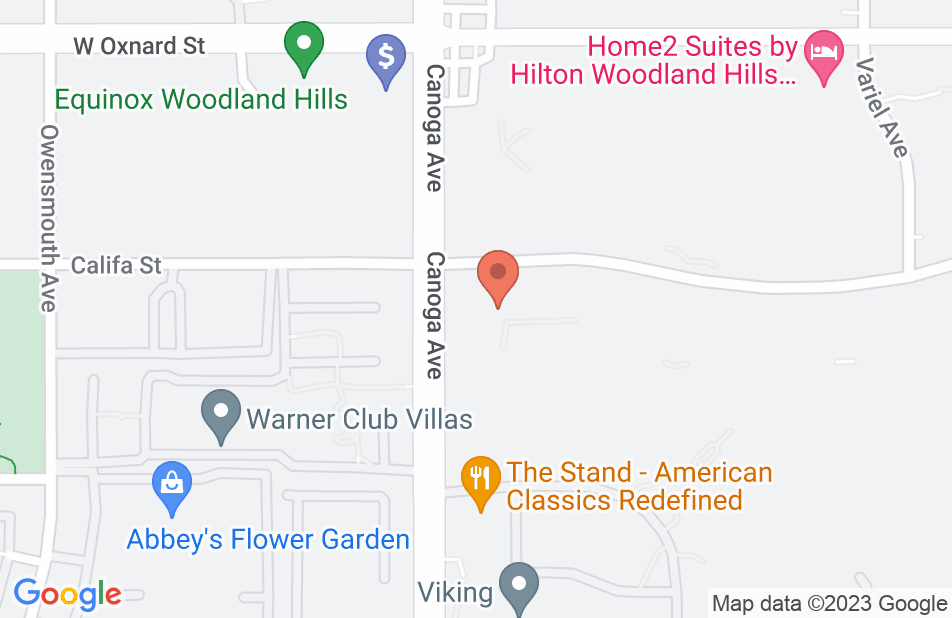 Not yet reviewed
Review Yael Trock