Aggressive and Ethical Representation - Call for a Free Consultation Today!

I am a civil trial lawyer who specializes in nursing home abuse and neglect law. I graduated from the United States Military Academy at West Point and was commissioned in the United States Army. After serving our country with distinction, and receiving an honorable discharge from the Army, I attended Barry University School of Law. At Barry University, I was named class valedictorian in 2002.

For the past six years, I have focused on litigation effecting the rights and safety of elder and infirm adults. I have served as trial counsel in serious injury cases in both Florida and California. I was instrumental in two important published appellate decisions on behalf of nursing home residents. Those cases are Sababin v. Superior Court (Covina Rehabilitation Center) (2006) 144 CA4th 81, 50 Cal. Rptr. 3d 266, which redefined the term "neglect" in California, and CORA Health Services, Inc. v. Steinbronn, 867 So.2d 587 (Fla. 5th App. Dist. 2004), which explained the presuit notice requirement in Florida nursing home and medical malpractice cases.

For the first five years of my career, I served as litigation counsel with the national elder abuse firm, Maher, Guily & Maher. Mr. Artigliere's practice is devoted to litigation of elder and dependent adult abuse as well as serious and catastrophic injury cases. 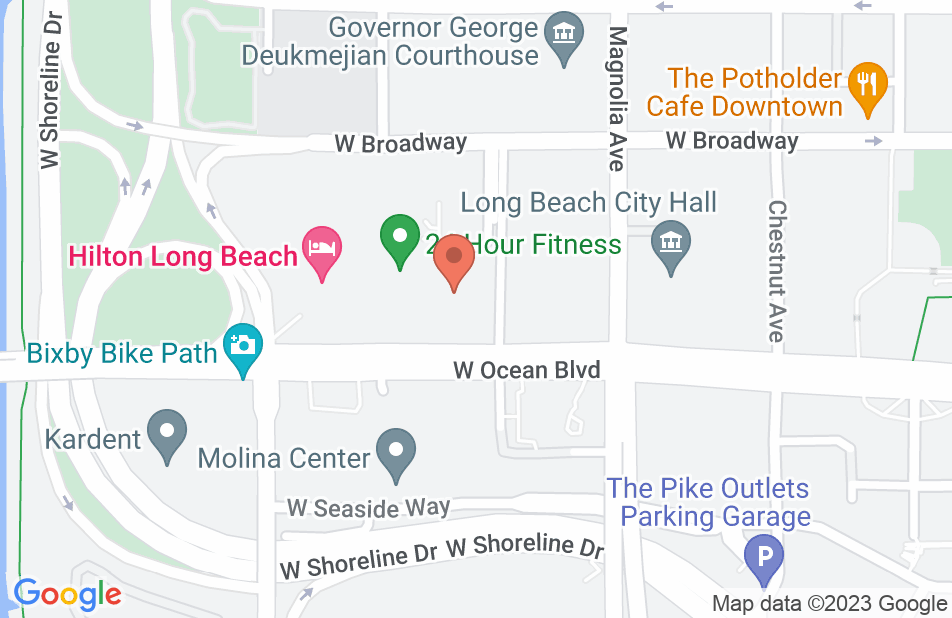 Bill was always upfront and honest with us our case. We always knew where we stood every step of the way
See all reviews

Robert Adler, Construction and development Attorney on Dec 29, 2017
Relationship: Worked together on matter

I endorse this lawyer. When I sought to find the best elder abuse attorney, I went right to potential adversaries who I highly recommended Bill and his firm. I could not have made a better choice.