I have over 20 years of experience representing general contractors, custom homebuilders, remodelers, subcontractors, suppliers, engineers and architects in both California and Nevada.  I am also a regular guest lecturer for numerous organizations including California Professional Association of Specialty Contractors, San Luis Obispo Builders Exchange, and the Building Industry Association.  In addition, I regularly lobby in Sacramento for various issues affecting the construction community.

My cousin purchased,Varden Bros. Roofing, the oldest roofing company in Albany, New York.  In my formative years, I was “shipped” to New York so that I could stay out of trouble and work in the family business.  This included hot mopping for my cousin’s roofing company.

It was during these formative years that I knew I was “not interested” in working in the construction industry and went to law school.

Prior to starting my own law firm, I worked for a multi-state law firm in Las Vega representing national developers.  I litigated numerous construction cases on behalf of these developers.  This included a case that was appealed to the Nevada Supreme Court and became law --Shuette v. Beazer Homes Holding Corp. That case is still good law in Nevada law.

I returned to California where I worked for another large law firm that represented subcontractors prior to starting my own construction law firm. 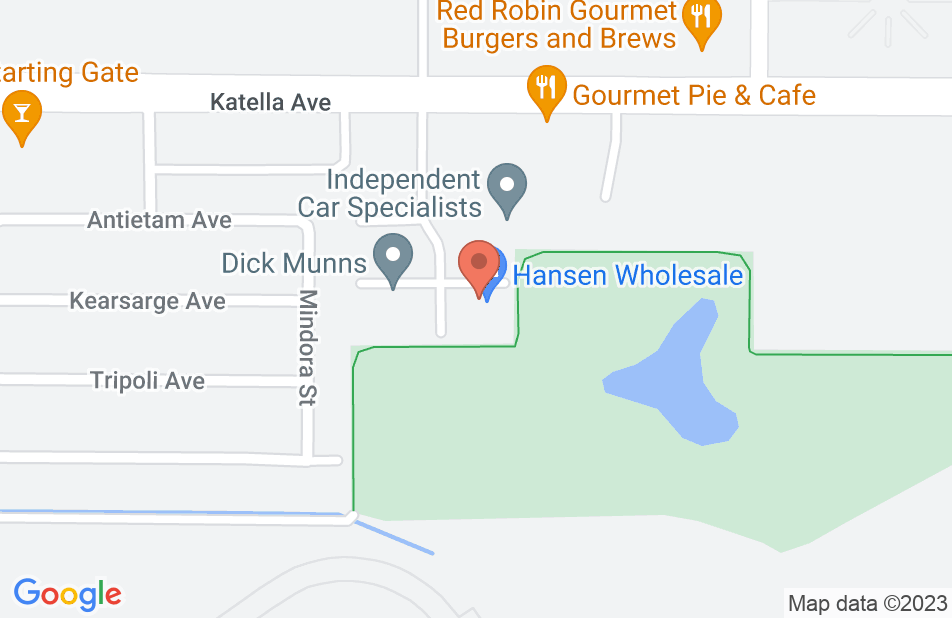 Not yet reviewed
Review Angelina Plumtree