Evan Michael Hess graduated with honors from the University of Southern California with a B.A. in Religion with Departmental Honors, and a B.A. in Political Science. He then graduated with a J.D. from the Hofstra University School of Law, where he was a Child and Family Advocacy Fellow, and earned the Gold Public Service Certificate. Additionally, Evan was a Bergstrom Child Welfare Law Fellow at the University of Michigan Law School. A Director of Clinical Programs and Professor of Law teaching Civil Procedure, Evidence and Trial Advocacy, Mr. Hess is admitted to practice in the State of California, United States Court of Appeals for the Ninth Circuit and the U.S. District Court for the Central District of California, Southern District of California, and Northern District of California.At Hofstra Law School, he served as the Managing Editor of Articles for the Family Court Review, as well as Executive Editor and Chairman of the Editorial Board for Out of Court Statements, the student news publication for the law school. Evan engaged in a range of community service and pro bono activities for which he garnered the school's coveted Pro Bono Service Award of Excellence. His service includes three years as an Advocate and one year as Appeals Coordinator for the Unemployment Action Center, where he earned recognition as Advocate of the Year in his first year of advocacy. Evan has served as a law clerk for the Los Angeles County Public Defender and the Los Angeles County District Attorney. In addition, his legal experiences include Internships for the Honorable Joseph F. Bianco, United States District Court Judge and the United States Attorney for the Eastern District of New York. In 2009-2010 Evan was a Judicial Intern for Senior U.S. District Court Judge Leonard D. Wexler of the Eastern District of New York.Currently, Evan specializes in the fields of general civil litigation, corporate & business law, and real estate. From 2010 through 2013, he was the District Justice for District 3 of Phi Alpha Delta Law Fraternity, International. 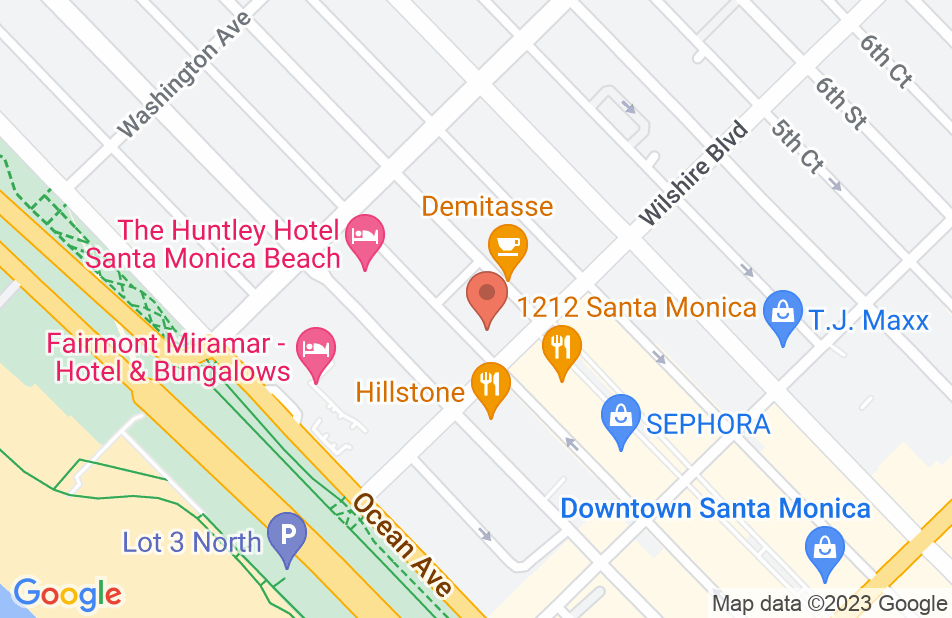 Not yet reviewed
Review Evan Hess

Evan is passionate, hard-working, and extremely intelligent. He will go the extra mile for his clients. I happily endorse this lawyer.

Gordon Sattro, Entertainment Attorney on May 8, 2014
Relationship: Worked for lawyer

Evan is among the most capable attorneys I have worked with over the course of my career. He is hard working, diligent, and highly knowledgeable. If you are seeking an attorney to navigate the complex waters of civil litigation, the entertainment industry, or nearly any other area of law, you need not look any further.