David Codell's law practice focuses on constitutional and appellate litigation, entertainment litigation, and business litigation. Representing clients in state and federal courts, both at the trial-court and appellate level, Mr. Codell has secured numerous precedent-setting victories. Mr. Codell has represented major clients in the television, motion picture, recording, and advertising industries in disputes concerning the First Amendment, copyright law, antipiracy and internet issues, idea origination, defamation, rights of publicity, talent contracts, profit participation, employment discrimination, and insurance. Mr. Codell also has significant experience in class action and securities litigation, as well as extensive experience in appellate litigation, having handled a wide variety of appellate matters involving constitutional issues, business disputes, employment law, land use, securities law, and arbitration. Mr. Codell received his bachelor's degree summa cum laude from Harvard College, and his J.D. degree magna cum laude from Harvard Law School, where he was a Supreme Court Editor of the Harvard Law Review. Mr. Codell served as a law clerk for Judge David S. Tatel of the U.S. Court of Appeals for the D.C. Circuit and as a law clerk for Justice Ruth Bader Ginsburg of the Supreme Court of the United States. Before opening his own law office in 2003, Mr. Codell practiced constitutional law in association with Harvard University Professor Laurence H. Tribe in Cambridge, Massachusetts, and was a partner at Irell & Manella LLP in Los Angeles, where he practiced in the litigation, intellectual property, and appellate practice groups. In 2013, Mr. Codell served as Visiting Legal Director and Senior Scholar of Law at the Williams Institute, a think tank at UCLA School of Law that focuses on sexual orientation and gender identity law and policy. In 2014, Mr. Codell became Constitutional Litigation Director of the National Center for Lesbian Rights (NCLR), litigating cases seeking marriage equality for same-sex couples in Utah, Alabama, Florida, Idaho, and Tennessee. In the Tennessee case, the U.S. Supreme Court issued a landmark ruling that same-sex couples throughout the nation have a constitutional right to marry. Mr. Codell has provided pro bono representation to individuals and organizations in numerous cases that have resulted in historic rulings advancing civil rights, and he has been honored for his pro bono work by numerous organizations. Mr. Codell also is a frequent speaker about legal issues at universities and continuing legal education events. 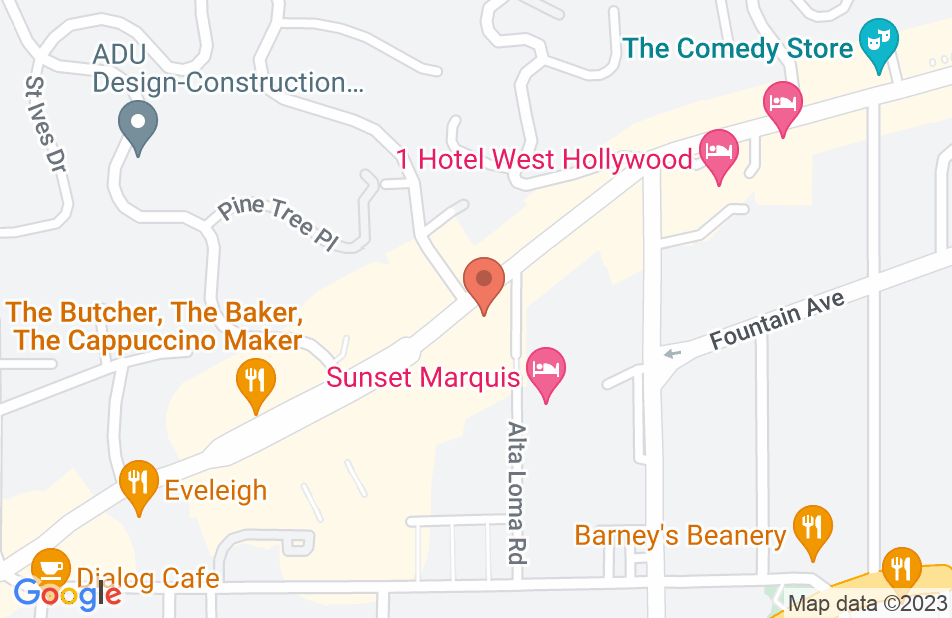 Not yet reviewed
Review David Codell

Daniel Ho, Employment and labor Attorney on Jul 25, 2015
Relationship: Worked together on matter

When I worked in-house, we retained David to respond to an appeal of a summary judgment we had won before the trial court. It was a tough case, but David obtained a affirmance of the judgment before the Court of Appeal, which is now a published case. Perhaps not surprising, given his experience as a U.S. Supreme Court clerk and given his extraordinary credentials. David is an outstanding writer, a brilliant mind, and I would enthusiastically recommend him for any of your appellate needs.