Mark Litwak is an entertainment attorney based in Beverly Hills, California. His practice includes work in the areas of copyright, trademark, contract, multimedia law, intellectual property, and book publishing. As a Producer’s Representative, he assists filmmakers in arranging financing, marketing and distribution of their films. His filmmaker clients have had award winning films in Cannes, Toronto, Telluride and other festivals.

He has contributed articles for The Los Angeles Times, The Business of Film, The Hollywood Reporter, Moviemaker and The Independent. He is the creator of the popular CD-ROM program Movie Magic Contracts.

Mark Litwak earned a B.A. and M.A. from Queens College of the City University of New York, and a Juris Doctor degree from the University Of San Diego School Of Law. Mr. Litwak has been a lawyer since 1977. After graduation he was admitted to the bars in New York, California and Washington D.C. His practice today is based in Beverly Hills, California. He has an AV Peer Review Rating from Martindale-Hubbell and has been named a Southern California Super Lawyer by Law & Politics magazine in 2006, 2007 and 2012.

As a law professor he has taught such subjects as entertainment law, copyright, torts and worker’s compensation at such institutions as U.S.C. Gould School of Law, Loyola Law School and the University of Puget Sound School of Law. He has taught entertainment law courses at U.C.L.A. extension for more than 20 years. Litwak has lectured for continuing legal educations programs of the American Bar Association as well as programs offered by the California and Texas state bar associations. A frequent speaker, he has presented seminars across the United States, and in England, Australia, South Africa, New Zealand and Canada including lectures at the American Film Institute, Harvard, Columbia, N.Y.U, the University of British Columbia and the Royal College of Art in London.

Litwak has represented clients in entertainment industry arbitrations. He also serves as an arbitrator on the AAA and IFTA entertainment panels. He has completed several AAA commercial arbitrator training workshops.

His background also includes stints as a television journalist, writing and producing news segments for Telepictures, and as a television producer, with Marble Arch Productions. He is a former Vice President and General Counsel for Dorason, a merchant banking and communications company. Litwak has packaged movie projects and served as executive producer on such feature films as "The Proposal," "Out Of Line" and "Pressure." He has provided legal services or worked as a rep on more than 200 motion pictures.

Litwak has been interviewed on more than 100 television and radio shows including ABC News, "The Larry King Show," National Public Radio's "All Things Considered," and CNN. He has been the subject of articles in California Law Business, Australian Lawyer and L.A. Weekly. He is the creator of the Magellan 4 Star site, Entertainment Law Resources, at www.marklitwak.com.

Litwak was featured in a 2006 article in Southern California Super Lawyersmagazine. 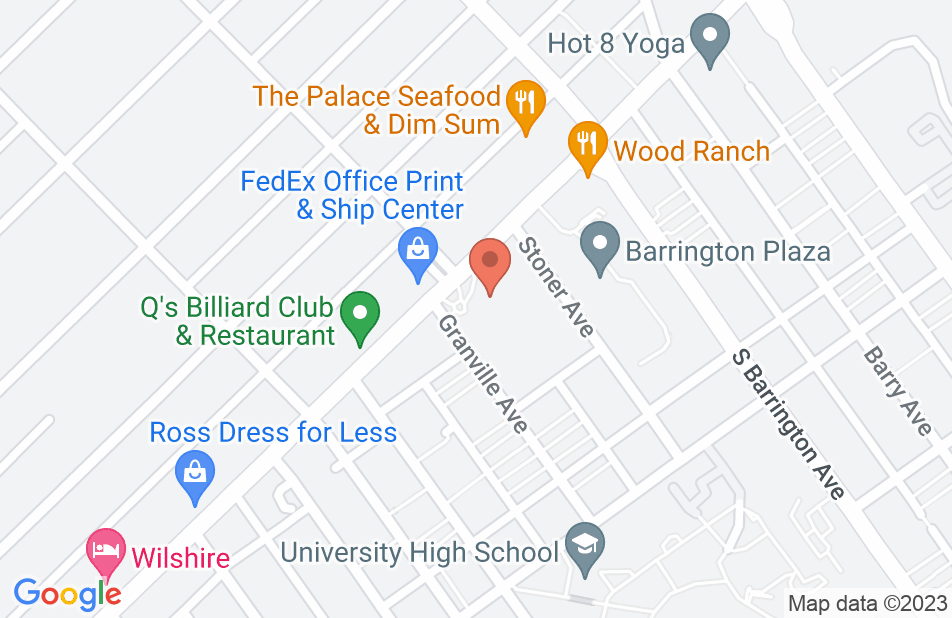 Not yet reviewed
Review Mark Litwak