Yasmin Cader is a Partner at Cader Adams LLP where she specializes in complex civil litigation, internal investigations, and white collar defense.

As a former federal defender, Yasmin Cader has tried more than thirty criminal cases to resolution before juries and judges in state and federal courts in Los Angeles, New York and Washington D.C. At the Offices of the Federal Public Defender in the Southern District of New York and Los Angeles, Yasmin represented witnesses and individuals facing a variety of federal criminal charges, including complex white-collar criminal and regulatory matters. Yasmin also served as the Chief of Training in Los Angeles, a position in which she developed and implemented substantive legal and trial skills training programs for attorneys in Los Angeles and other offices across the country. While representing individuals in Washington D.C. with the Public Defender Service, she defended juveniles and adults facing the most serious felony charges in Superior Court.

Yasmin is also an experienced civil litigator. She began her career as an Honors Program Trial Lawyer with the Employment Litigation Section of the U.S. Department of Justice Civil Rights Division, where she litigated individual and class-action claims of sexual and racial harassment and discrimination. Prior to that, she served as a judicial law clerk to the Honorable Damon J. Keith of the United States Sixth Circuit Court of Appeals.

In private practice, Yasmin continues to teach trial skills to practicing lawyers and law students alike. She is a member of the faculty at Harvard Law School’s Trial Advocacy Workshop and the National Criminal Defense College. She has served as a guest lecturer at local and national bar associations across the country, as well as at Yale Law School, Harvard Law School, New York University School of Law, UCLA School of Law and Loyola Law School. She currently serves on the Yale Law School Executive Committee and is also on the board of a national non-profit dedicated to effective messaging for social justice issues. 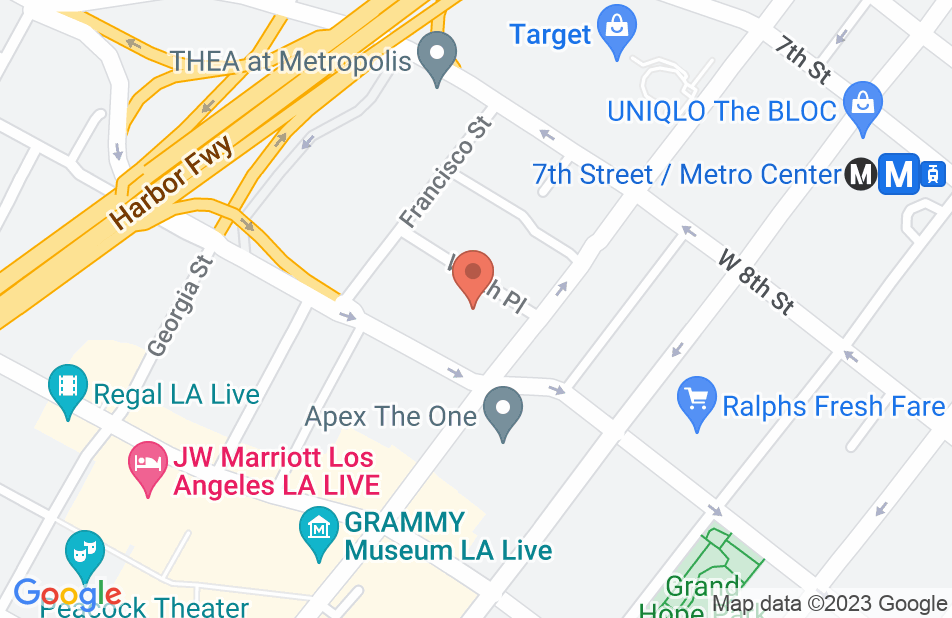 Not yet reviewed
Review Yasmin Cader