I'll take the insurance companies on -- Head On. 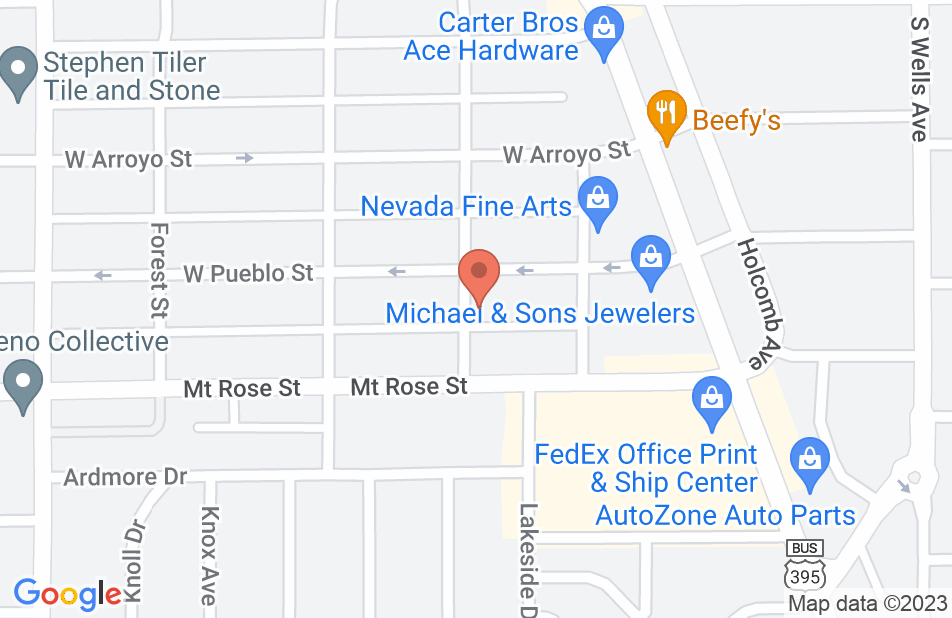 Ms Sigurdson Cares Only About Herself

I hired Ms Sigurdson in 2006. I had been in an automobile accident during the course of employment. Ms Sigurdson was representing me as a Workmen’s Comp attorney. Although she did receive a Third Party Tort Settlement from the other driver’s insurance company for his $100,000 policy coverage, she took $31,600+, Workmen’s Comp Administrator received $40k and I received a whopping $29k. Although I asked her to please find out if the driver had any other type of coverage such as “an umbrella policy” on his personal insurance, this was not done. Immediately after I received my portion of the settlement, I received a letter from the W/C insurance (Third Party Administrator) informing me that I would be held responsible for spending all of my $29k on medical treatment per the law. Any injured worker who sues a Third-Party must use their settlement on medical treatment! I was not advised by miss Sigurdson that this is a law. Unfortunately for me, I had bought a new car and all of my loss of wages as well as my medical treatment was “suspended” by the W/C Administrator. For over five years I was without medical treatment and income because I needed a spinal fusion, surgery for my torn rotator cuff and a complete TMJ joint replacement surgery. I was finally able to file a Hearing with the Department of Industrial Relations Hearings Division and I did get my Workmen’s Comp Claim I suspended when my loss of wages were in the amount that covered the &29k that I had received from the Tort Settlement. Oh, I forgot to mention that immediately after my claim was suspended, Ms Sigurdson sent me a letter that she would not be representing me any further. Her assistant explained to me that it is not “feasible” since my claim was suspended. I did file a complaint with the Nevada Bar Association but quickly learned about how biased and political they are. I was injured in January of 2005 and still continue to fight against the Employer for a settlement.
This review is from a person who hired this attorney.
Hired attorney
Kathleen Sigurdson's response: Good Day Karen, I remember your case clearly and particularly your bar complaint. The reason the State Bar complaint was dismissed is because your version of the facts were not true then and are not true today. I was able to provide the State Bar with documents proving the falsehood of your claims. So, it is disappointing you remember so little of our conversations and my advice to you, but your bad memory of what happened in your case is not due to anything I did. I already proved the falsehood of your accusations to the State Bar. Yet, you continue to malign my good reputation. if you continue to do so, I will publish many facts from your case and who you are. I will do these things in my own defense as I am allowed. Simply put, you are wrong in the allegations you outline above and we have already gone down this road and I have proven how wrong you are to the State Bar of Nevada. If in fact I had acted as badly as you accuse me, the State Bar would have taken appropriate action against me, as they should. Simply put you are wrong.

You DO NOT want this woman to represent you!!!

I hired Kathleen Sigurdson in May 2013 to represent me in what I believed was a pretty easy case; first car in a five car pile-up. Instead, the person handling my case I found out much later, Michael Decker, is not only NOT an attorney, he is not even a paralegal but a legal assistant with no real training; just the experience of a claims adjuster. After almost two years I can't see that Kathleen Sigurdson has done much of anything except collect a check and Michael hadn’t even bothered to find out the limits of liability on the insurance policy of the woman that hit me. He called several people including me screaming and threatening. He tried to tell me who I am allowed to talk to and he represented me “whether I liked it or not”. He represented himself as my attorney to a car salesman right before he threatened the salesman I had consulted on a car purchase and invited him to Kathleen Sigurdson’s office TO FIGHT. Kathleen Sigurdson brought up in one of our first meetings that costs would be deducted from my settlement amount but as my attorney, she would negotiate those for me. Nothing was negotiated. I asked if she had contacted the hospital and she said she had and they refused to negotiate. I don’t believe she contacted anybody. She did, in addition to her percentage, charge me an “administration fee” of $250 and she informed me that was for miscellaneous expenses. Then she charged separately for a copy of the police report, copy fees and online copy fees. She takes very good care of her own pocket… not so much yours. I received a certified letter from Kathleen Sigurdson terminating our business relationship, no reason given, and a lien placed on the settlement amount. You would be much better off representing yourself or hiring someone else.
Kathleen Sigurdson's response: I am very sorry to hear of your disappointment in the services you received from my office I do not agree with the facts you have laid out. You did hear from my legal assistant Michael on a monthly basis and did not express any of these concerns during those conversations. Also, I met with you personally on many occasions and again, during these meetings you did not express your concerns. Had the concerns been expressed at that time, we certainly would have discussed them. As to the charges, those are specifically laid out in the retainer agreement you signed prior to any activity on my part. Also, if I withdrew from your case prior to the final settlement and placed a lien on your case, I would not have negotiated with the hospital because I no longer represented you at the conclusion of your case. Rather, I think I did represent you to the conclusion of your case and in fact I did contact the subrogation unit for Renown on your behalf because I do this on every case. Again, I strive to assist my clients in their cases so they have positive outcomes. Unfortunately, there seems to have been a lack of communication as to what we could have done better for you and for that I am truly sorry. I wish you the best in your endeavors.

I endorse this lawyer. Kathleen is one of the most experienced personal injury attorneys in Reno and I have known and respected her as a colleague for many years. Kathleen genuinely cares about her clients and I know that she works diligently to obtain justice on behalf of those who have needlessly suffered injuries. Kathleen is honest and very capable and I've always been impressed with her abilities.