Joel Santos, Esq., is certified by the State Bar of Nevada as a worker's compensation expert and specialist. He has been fighting for injured workers for over 25 years. He has personally represented clients from the Hearings Office all the way to the Nevada Supreme Court.

Attorney Santos is a member in good standing with the State Bar of Nevada, the Nevada Justice Association and the Washoe County Bar Association. He has been helping the people of Nevada for over 25 years and has developed a strong reputation in the legal community.

Attorney Santos' work in the community is non-stop. Through his involvement with the State Bar of Nevada, he volunteered his time to the Young Lawyers Section from 1992 to 2002, being appointed to the Executive Committee from 1999-2002, where he served as the Chairman from 2001-2002. Some of his accomplishments include reinstating and revitalizing a state wide essay and poster contest for grade school, middle school and high school students statewide. He was also instrumental in their program, "Goldilocks, The Trial of the Century". This program is a movie shown to third grade students to introduce them to the legal system. This program received such favorable reviews that Mr. Santos received requests to use the program from states across the country.

One of Attorney Santos' hobbies includes acting. Playing from a mafia bodyguard to a police officer, he has acted in numerous movies and television shows. A few noticeable titles include Kingpin, Smokin' Aces, The Last Don, Jane Austin's Mafia, Waling Up In Reno, The Cooler, Magnolia, Unbeatable Harold, Body and Soul, Fatherhood, Diamonds, El Cortez, and the list continues to grow.

In addition to his law practice, Attorney Santos is a boxing referee for USA Boxing. He has refereed, officiated and assisted at countless events, from local events to the 2016 United States Road To Rio Olympic tryouts. 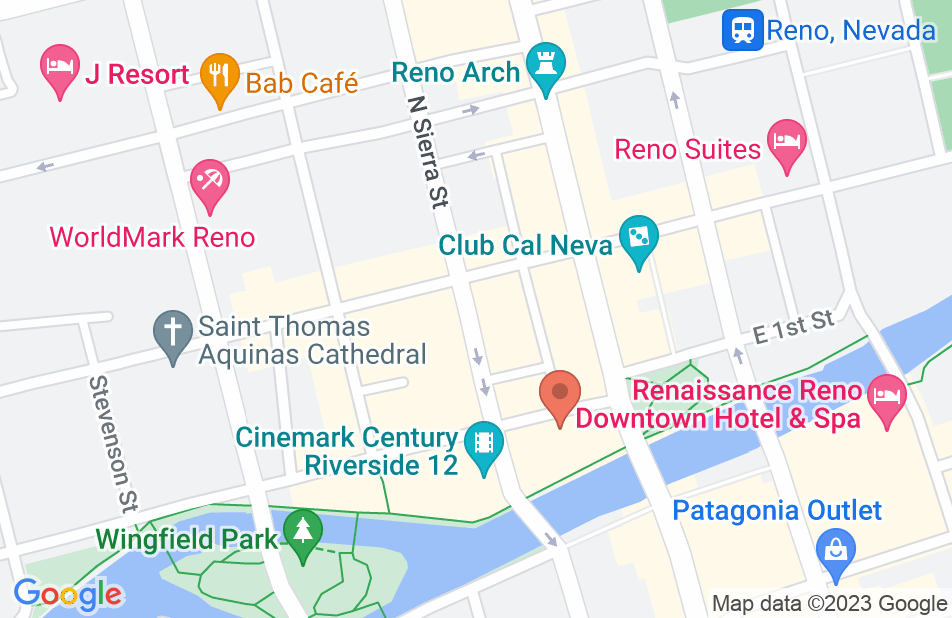 The Law Offices of Joel A. Santos

Not yet reviewed
Review Joel Santos