Kolby has spent the last 20+ years as an active Tempe resident.

He graduated from McClintock High School and  has three degrees from ASU; a B.A. in Secondary Education, a M.Ed. in Educational Media, and a J.D. While at ASU, Kolby competed on the Sun Devil archery team, achieving All-American status as one of the top 10 collegiate male archers in the United States.

After graduation, Kolby moved to Changchun, China where he worked as a curriculum developer and teacher.  Upon his return to Tempe, Kolby was appointed to the Tempe Municipal Arts Commission and the Board of Directors for the East Valley Chapter of Habitat for Humanity.   In the wake of 9/11, Kolby moved to Mozambique with the Peace Corps and served as a teacher trainer.  When he returned, he attended law school and worked for a large law firm for a period of time.

Kolby was elected to the Tempe City Council in May 2012. He previously co-chaired the City Council's Neighborhoods and Education Committee and was named by the Arizona Republic a 2013 Tempe Person of the Year. 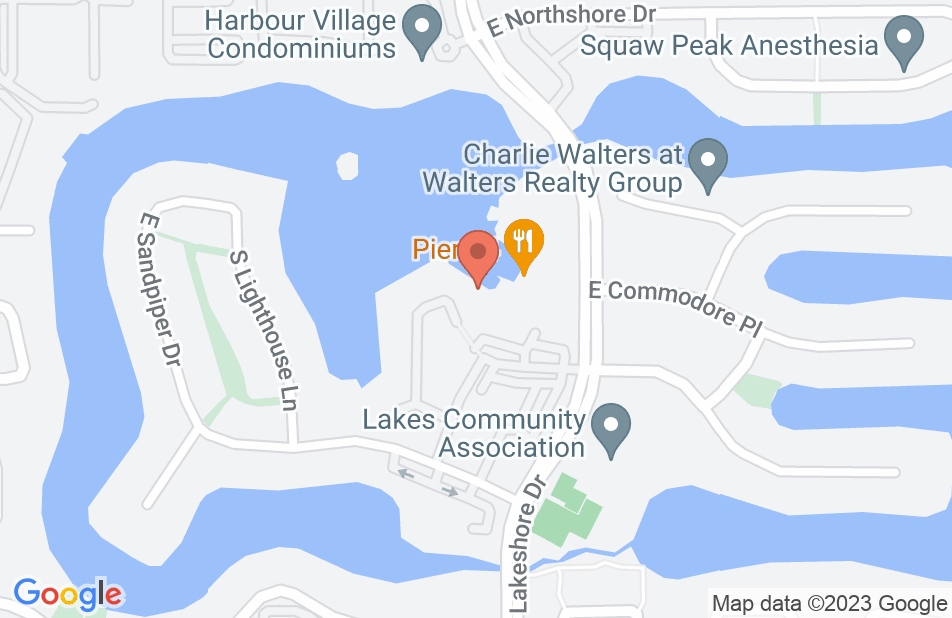 Not yet reviewed
Review Kolby Granville

Probably one of the smartest, most informed individuals out there.