D. Ray Barker was raised in Elba, Idaho and has been practicing law in Moscow, Idaho since 1978.  He has a general law practice in which he has represented clients in many different areas of the law, while specializing in criminal defense and bankruptcy law.  Ray has been a defense counsel in seven murder cases including one while serving in the United States Marine Corps and one in federal court. Ray served in the U.S. Marine corps from 1972 to 1978 and worked on bases in Virginia; Okinawa, Japan; and California, where he primarily performed duties as a defense counsel as a special and general courts- martial.  Ray was married to his wife, Sara, who passed away in 2008.  His the father of two sons and has two grandchildren.  In his free time Ray loves to hunt, fish, and enjoy the great outdoors.  Ray has been a member of the Moscow Central Lions Club since 1984. 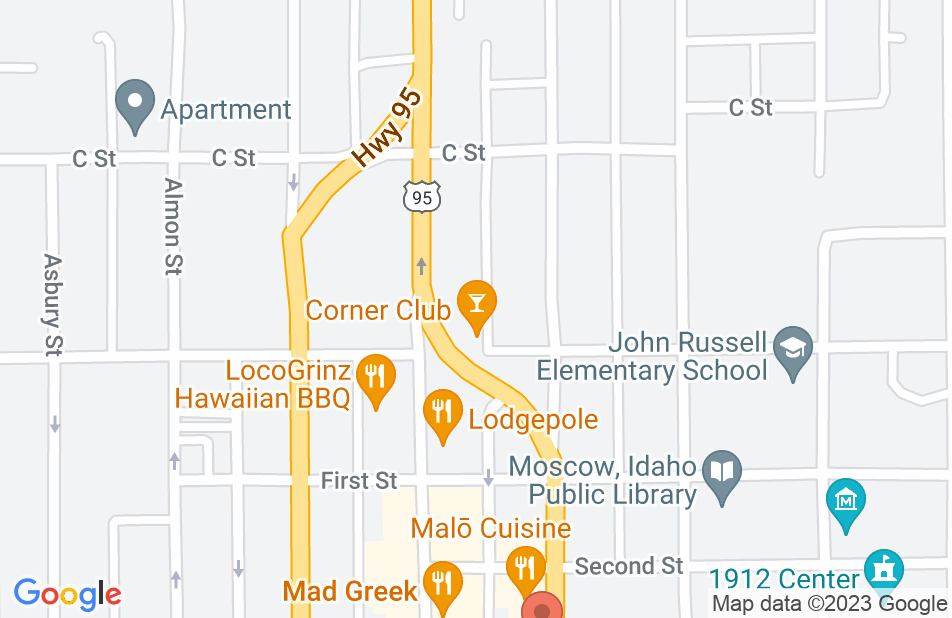 Not yet reviewed
Review Donald Barker