Gary came to MWSS+ after practicing for nearly twenty years at a large regional firm based in Cleveland, Ohio. He has extensive experience in insurance coverage consulting and litigation, focusing primarily on first-party property and third-party liability coverages. Gary has handled complex coverage issues involving faulty workmanship, collapse, water damage, intentional acts, arson, and insurance fraud, to name just a few. He represents both policyholders and insurance companies. His work on an arson case earned his former firm a Golden Gavel award from Westfield Insurance Company in 2012.
Gary also has considerable appellate experience, having briefed and argued twenty appeals. He is admitted to practice in state and federal courts in both Idaho and Ohio, and is a member of the Litigation and Appellate practice sections of the Idaho State Bar.
Born and raised in the Pittsburgh area, Gary earned Bachelor of Arts and Master of Arts degrees from Bowling Green State University. Before attending Case Western Reserve University School of Law, he worked as a computer programmer, specializing in statistical analysis and computer mapping. Gary enjoys hiking, travel, and baseball. He has attended games at a dozen major league stadiums, more than two dozen minor league ballparks, and several spring training sites in Florida and Arizona. 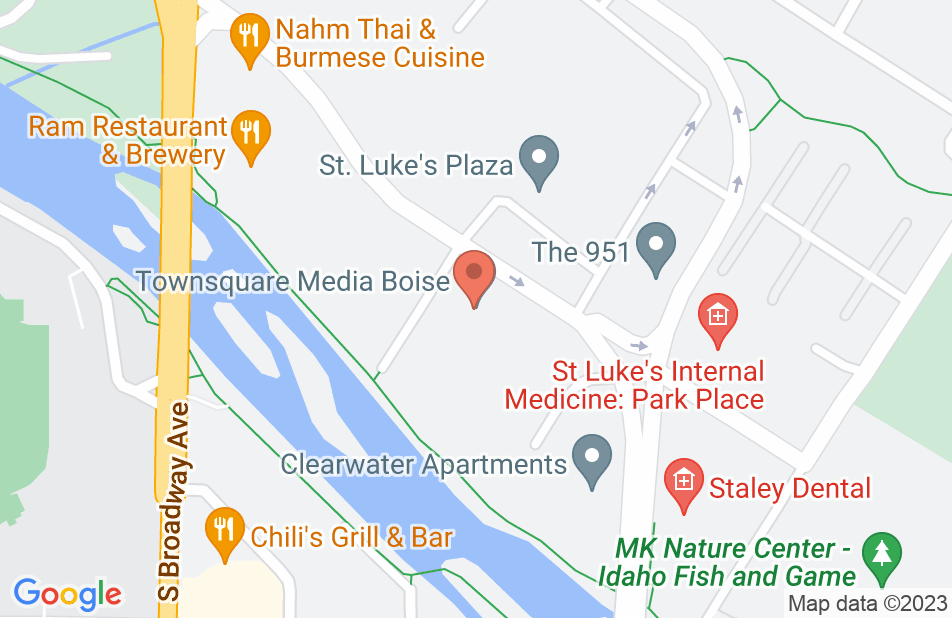 Not yet reviewed
Review Gary Greenlee