Signature cases I have won include:

- The largest personal injury verdict in Wyoming history, securing $17.5 million in compensatory damages for a grieving family in a high-profile carbon-monoxide case.

- Wyoming's largest-ever wrongful death settlements in cases against Encana Oil & Gas (USA) Inc., which were settled before trial for a confidential amount.

- Earning damages of more than $100 million for clients in New Mexico, in what is believed to be the largest personal injury settlement in the state's history.

- The largest personal injury settlement in North Dakota in a case involving burn injuries from an explosion at a gas-processing plant.

Though my law firm is located in Jackson Hole, Wyoming, we take on client cases in most other U.S. states. I am licensed to practice law in the state and federal courts of Wyoming, New York, and Utah, and am admitted to appear pro hac vice in the state and federal courts in the rest of the country. I am also licensed to practice before the United States Supreme Court.

I was born in St. Louis in 1945 and raised in Casper, Wyoming. A 1963 graduate of Natrona County High School in Casper, I went on to Yale College to earn a bachelor's degree in American Studies in 1967. I then received my Juris Doctorate degree in 1970 as valedictorian at the University of Wyoming College of Law. In 1971, I earned a master's degree in law from Harvard Law School.

Following my legal studies, I returned to Wyoming, was admitted to the Wyoming Bar in 1971, and began my legal career in criminal law, serving as a Deputy Prosecuting Attorney in Natrona County, Wyoming.

In 1978, my two friends, Gerry Spence and Ed Moriarity, and I started the trial lawyer firm of Spence, Moriarity & Schuster, which soon gained national prominence for its extraordinary success in complex civil and criminal cases. In 2002, after almost a quarter century as a founding and senior partner of Spence, Moriarity & Schuster, I established my own firm to fully devote my personal attention to each client.

I have been involved in Wyoming's civic and community affairs for more than four decades. I served as a board member of several organizations, including:

I am also proud to have formed the Wyoming Public Policy Forum, an economic development policy group, which issued its report, "For Wyoming’s Future: An Economic Development Plan for the People of Wyoming" in 1998. I also started the Wind River Reservation Economic Advisory Council in 1998. 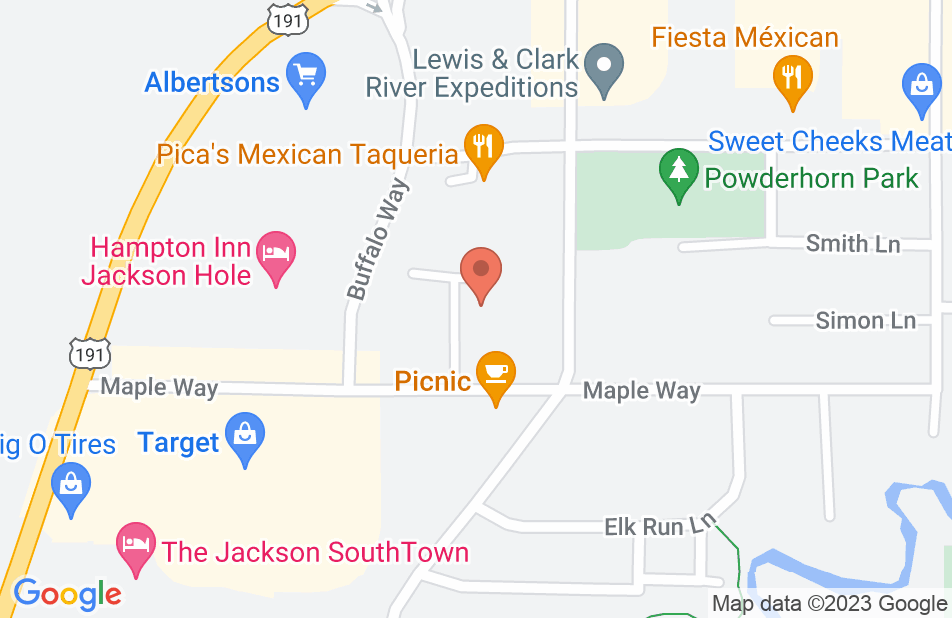 Not yet reviewed
Review Robert Schuster