*     Through affiliation, Bob represents clients in many other federal and state courts throughout the United States.

Bob has tried numerous cases throughout the United States.  He has represented clients injured or killed as a result of defects in tires, defects in automobile design, medical malpractice, industrial explosions and auto/trucking collisions. He recently spoke about discovery in trucking cases at the American Association of Justice convention in Maui.

Recently, he settled a case involving a tire repairman who was severely injured when a forklift wheel exploded while he was attempting to repair the tire.  The wheel shattered his face and caused extensive brain damage.  The settlement will ensure that the client receives lifetime medical care and that there is enough money to provide for his needs.

Board of Directors of Lawyers & Advocates for Wyoming, a non-profit public interest law firm.

“My job is to carefully listen to my clients, thoroughly investigate their case and then advise them of their legal options so that we can work together to achieve the best result for each client.” 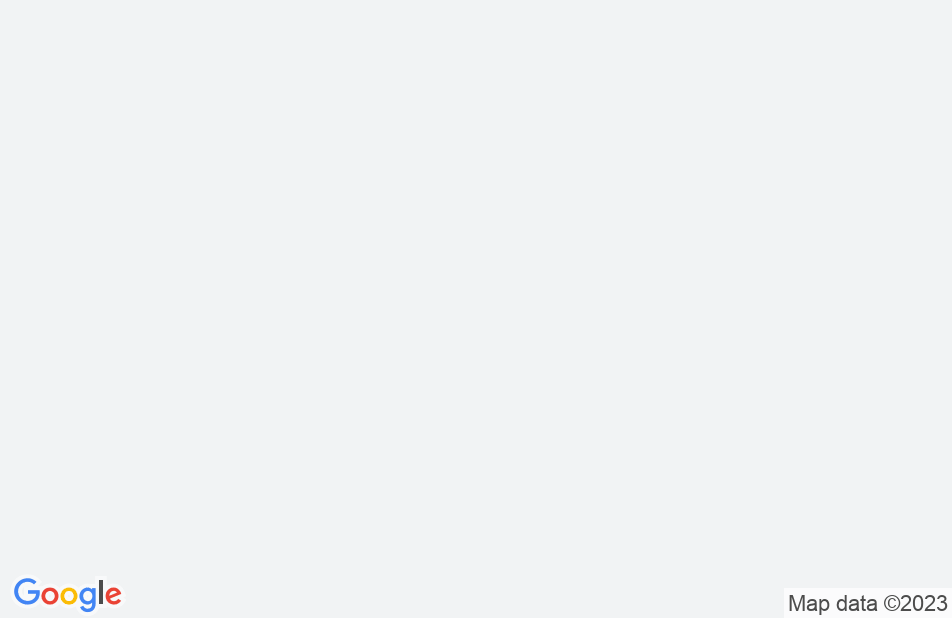 License
We have not found any instances of professional misconduct for this lawyer.
Avvo Contributions
Work Experience
Education
Speaking Engagements

Not yet reviewed
Review Robert Krause