Bart DePalma has been a practicing trial attorney since 1997.

Before establishing the DePalma Law Firm, LLC in 2005, Mr. DePalma served both as a criminal prosecutor and as a civil trial attorney.

In his criminal trial practice, Mr. DePalma has litigated hundreds of felony, misdemeanor and traffic cases but has focused on complex DUI cases.

Mr. DePalma has tried dozens of criminal and civil cases worth up to $4 million dollars in value and has settled or plead out hundreds of other cases.

Mr. DePalma has also drafted a wide variety of business contracts and wills for his clients (not to mention far too many family members).

Prior to practicing law, Bart DePalma had the honor of serving his country in the US Army's 82d Airborne and 3d Infantry Divisions. Mr. DePalma is a combat veteran of the Persian Gulf War, where he served as an infantry platoon leader.

During law school, Mr. DePalma interned for Florida Supreme Court Justice Charles Wells and with the Office of the State Attorney as a criminal prosecutor.

Mr. DePalma's birth name is Harold Arlan DePalma. However, his family, friends and clients have been calling him Bart for as long as he can remember.

For your reference, Mr. DePalma is listed in the Colorado and Florida Bars as Harold A. DePalma. However, he would be pleased if you just called him Bart. 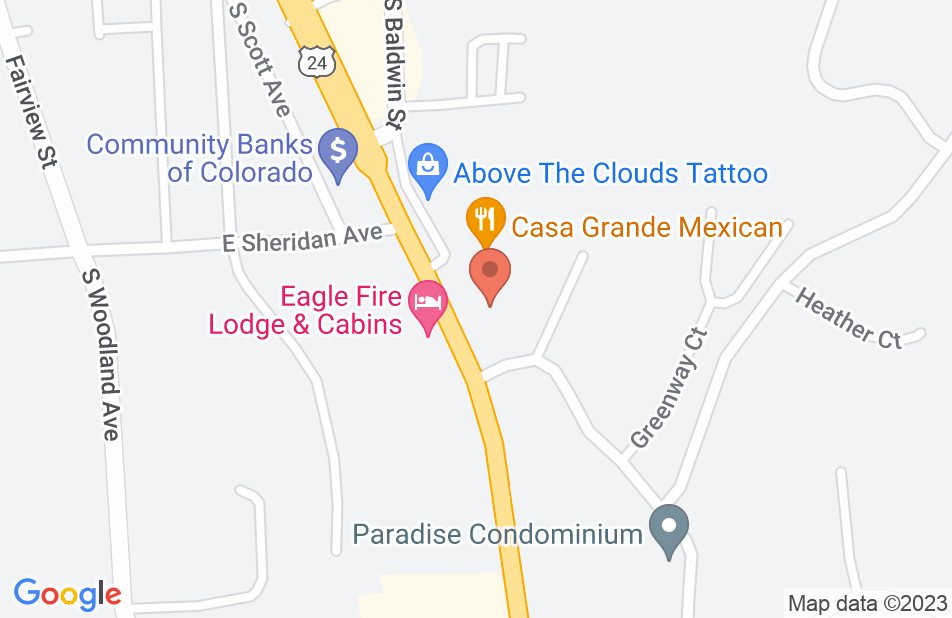 Not yet reviewed
Review Harold Depalma