I have nearly two decade’s experience in the communications, Internet, broadband and voice over Internet industries.   I have represented nationally recognized providers at every stage of their corporate life cycle before the Federal Communications Commission and state public utility commissions nationwide in rulemaking, market entry, compliance and contested proceedings and have successfully negotiated multiple multimillion dollar transactions on their behalf.

I have handled regulated and non-regulated telecommunications, voice and broadband matters nationally for telecommunications carriers, cable MSOs, fixed wireless providers and broadband providers.  I have served as in-house counsel for major carriers and as lead litigation counsel in some of the largest cases ever brought under the federal Telecommunications Act of 1996.  Areas of substantive experience include voice regulation regardless of network type or protocol (TDM, VoIP, VoLTE, etc network interconnection, colloation, pole attachment, privacy (including CPNI), building access, USF and state regulation.  In addition, I have counseled local governments on matters of local, state and federal regulation in order to enhance and develop broadband infrastructures, including creating more successful public-private partnerships with private market carriers and broadband Internet service providers.

I am admitted to practice in Colorado, Maryland and Washington, D.C. as well as before the U.S. Federal District Court for Colorado and the Ninth Circuit Court of Appeals for the Federal Circuit.   I currently maintain offices in Boulder, Colorado. 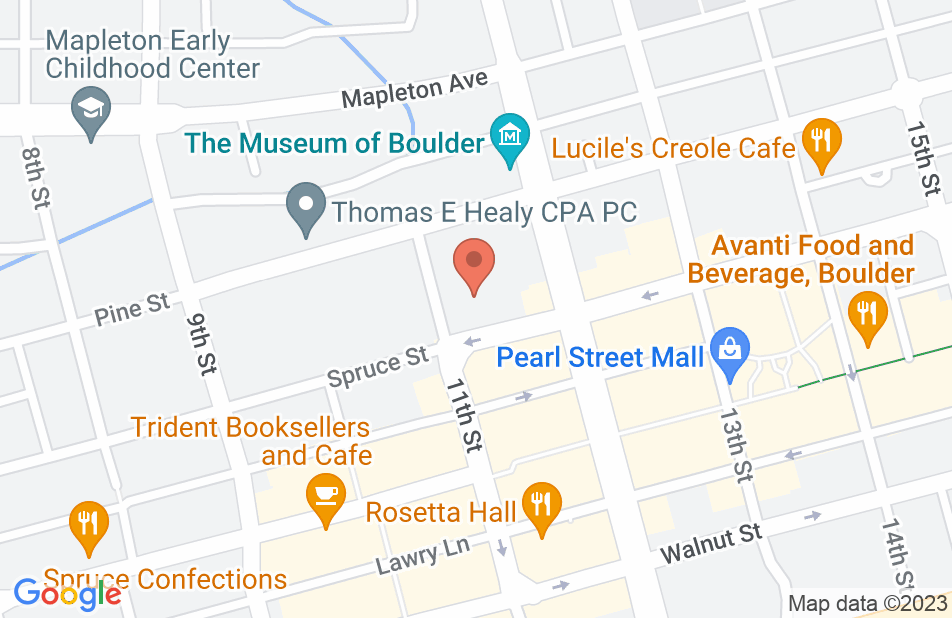 Not yet reviewed
Review Erik Cecil