I grew up in Lakewood, Colorado, attended Green Mountain High School and earned a Boettcher Scholarship to the University of Colorado. I became a Double-Buff by returning to Boulder for me law degree.

I'm a leading expert in the fields of Election Law and Campaign Finance. In addition to advising many multi-million dollar campaigns on both the state and federal level, I have successfully litigated and argued cases before courts ranging from the Denver District Court to the Colorado Supreme Court. Most notably, I argued and won a unanimous opinion from the Colorado Supreme Court in the 2011 case Colorado Ethics Watch v Senate Majority Fund. I frequently speak on these issues before groups across the state and as a regular media contributor.

I also practice in the areas of Energy, Real Estate, and Nonprofit law.

Prior to joining Hackstaff & Snow, I served as a Senior Research Analyst for the Rudy Giuliani Presidential Committee, the Political Director for the 2004 Bob Schaffer for US Senate campaign and a former general consultant for Mike Coffman for Treasurer 2002. I have previous experience working for a tax negotiation firm. 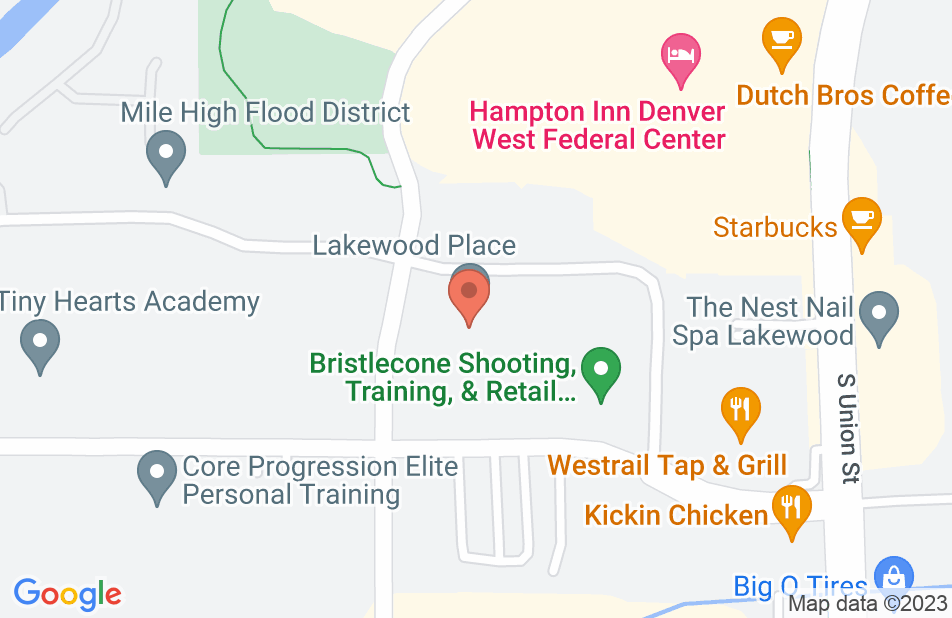 Not yet reviewed
Review Mario Nicolais