Arnulfo’s awards include 5280 Magazine’s list of Denver’s Top Lawyers in 2017 and 2018 and the Latino Leader’s Magazine’s Top Latino Lawyer award in 2016 and 2017. He was also named to the Rising Stars list published by Colorado Super Lawyer Magazine in 2014-2016. 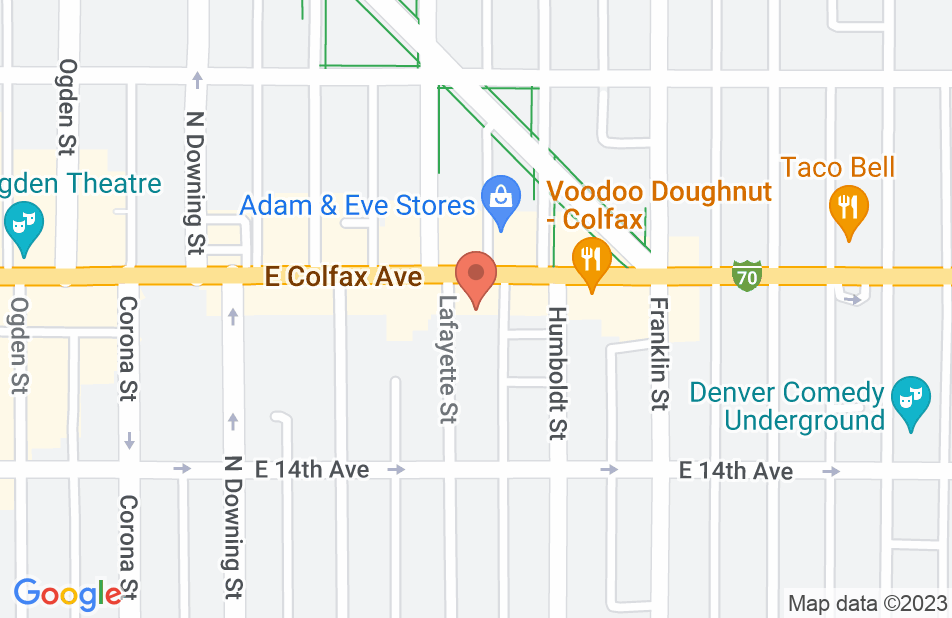 Not yet reviewed
Review Arnulfo Hernandez