Steven was raised in the Denver area and has spent most of his life in Colorado.  He graduated from Colorado State University at which time he became a deputy sheriff with the Arapahoe County Sheriff's Office.  As a sheriff's deputy he started to recognize the injustices against those accused of committing a crime.  The system always seemed to be stacked against them.  He decided to leave the sheriff's office to attend law school to support the rights of those accused.  Mr. Franger graduated Cum Laude from Thomas M. Cooley in Lansing Michigan.  After graduation he returned home to begin his new commitment to support and fight for the rights of the accused.  Since then, he has represented clients from charges of DUI to murder.

Mr. Franger's commitment to his clients is unmistakable.  He displays this by personal attention to the case and to his clients.  He is usually the one who answers the firm's phones and is available 24 hours a day.  Steven also recognizes that being accused of a crime can be an uncertain and scary situation for both the client and their family, which most people have not planned for.  This is why Mr. Franger offers flexible payment plans for his clients. 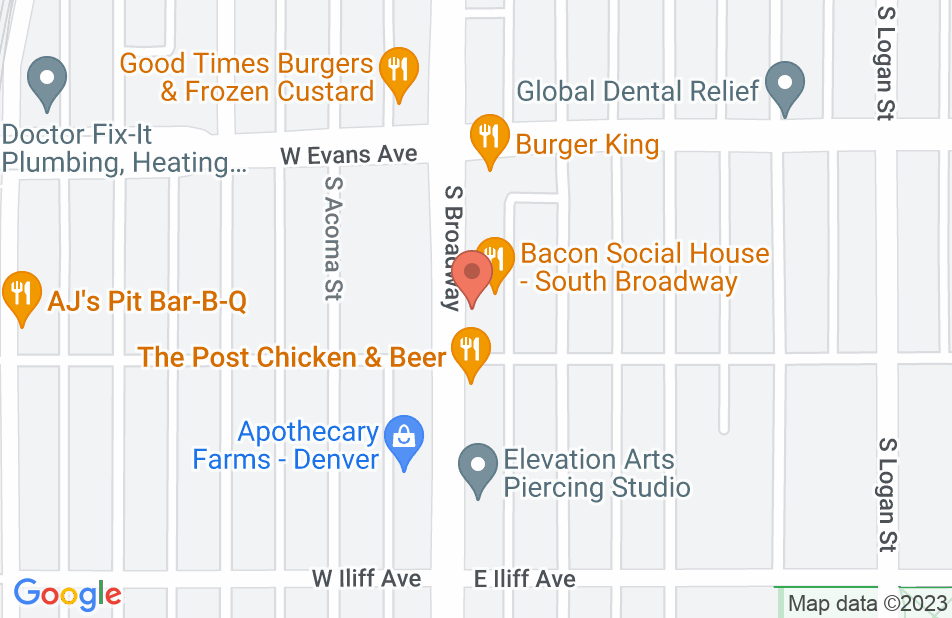 Not yet reviewed
Review Steven Franger