Leslie has participated in numerous legal and leadership trainings, including the Executive Leadership Course at the Kennedy School of Government at Harvard in 2008 and the Leadership Program of the Rockies in 2009.

Leslie and her husband of 32 years live in Douglas County. They are the parents of three wonderful sons and a beautiful daughter-in-law. Leslie and her family enjoy golfing and skiing/boarding together. She is an avid fan of the PGA and the Colorado Avalanche.

Public Sector
Leslie began her legal career as a deputy district attorney at the Denver District Attorney’s Office. She handled hundreds of criminal cases and conducted dozens of jury trials, including 10 first degree murder trials. In 2005, Leslie became the Assistant District Attorney at the District Attorney’s Office for the 18th Judicial District. As the second in command, Leslie supported the District Attorney in developing and implementing office policy; managed the Douglas, Elbert and Lincoln County offices; participated in all employee management decisions; interface with all 26 law enforcement agencies and the 4 Boards of County Commissioners; mentored deputy district attorneys; and provided communication and interaction with the constitutents of the judicial district. Leslie selected and presented cases to the district and county grand juries. She served as the District Attorney’s representative on the Community Corrections Board, and with the Mental Health Court and Drug Court. Leslie was the Chair of the District Attorney’s Inclusiveness Committee and was the office representative to the U.S. Attorney, District Attorney and Attorney General working group at the Center for Legal Inclusiveness. Leslie has testified before the state legislature on matters relating to sentencing laws and juvenile law and has spoken to community groups about all aspects of criminal law.

Private Practice
In 1992, Leslie left the Denver prosecutor’s office and was a partner in the law firm Chambers, Dansky & Hansen, PC. Leslie and her partners developed a litigation firm that specialized in family law, criminal defense, and employment law. Leslie handled many divorce cases and settled most of them, but litigated those that were necessary. She worked with families as a guardian ad litem for children whose parents were divorcing and was regularly appointed to this position by Denver judges with whom she had worked as a prosecutor. She represented domestic violence victims and grandparents seeking custody of their grandchildren. In 2000, Leslie started her own firm, Leslie Hansen PC, and continued to focus exclusively on family law. Leslie continued her advocacy on behalf of children and families and handled all types of domestic relations cases. In late 2012, Leslie left public service and returned to private practice and again practices family law, including dissolution of marriage and civil unions, child custody and support issues, and post dissolution matters.

Leslie’s background as a prosecutor with extensive litigation experience gives her a unique perspective on family law cases. She knows that it is usually best for couples involved in a dissolution of marriage or civil union to settle their case by reaching an agreement they can both live with, without resorting to litigation. Whenever possible, couples should decide how to divide their assets and debts and decide what is best for their children as co-parents. When there are children involved, their best interests must be the number one priority for the parents and for the family law attorney. Leslie is a firm believer in, and an advocate for, shared parenting where both parents have a loving and nurtuing relationship with their children and both are actively involved in parenting responsibilities. Leslie brings the right combination of strength and compassion to the practice of family law. 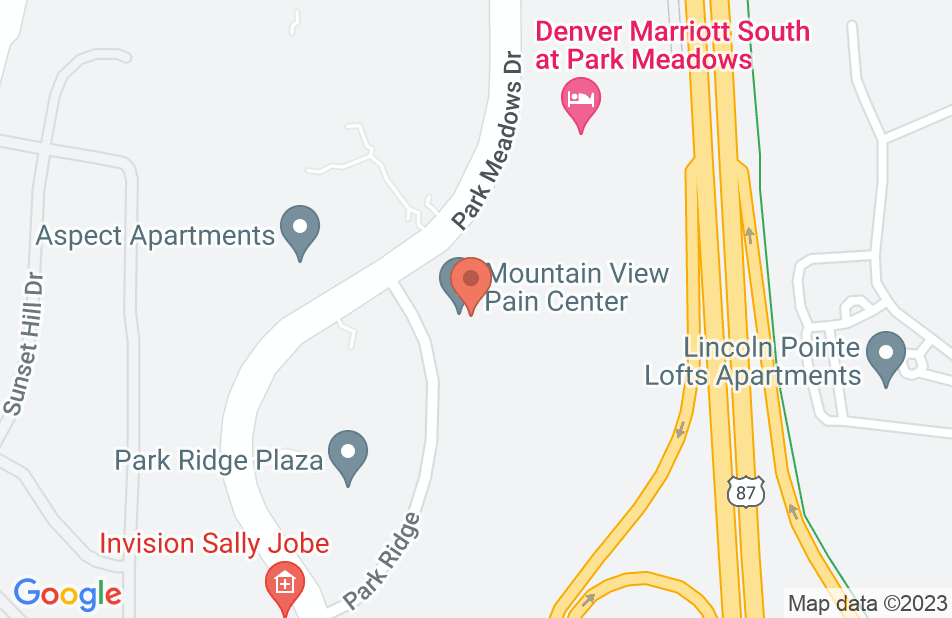 Grateful sums it up for me. Leslie and her paralegal, Tracy, were patient and knowledgeable advocates for my family at every turn. I never once questioned if our best interests were being considered. I just KNEW they were. An unbearable 18 months was survived by having Tracy and Leslie in my corner. Thank you to you both.
This review is from a person who hired this attorney.
Hired attorney

Leslie Hansen took the horrible and emotional experience of divorce and helped me feel safe, cared about, and understood. Leslie is a rare lawyer who guided me with complete focus on what was best for me and my children. She is so knowledgeable and compassionate at the same time.
This review is from a person who hired this attorney.
Hired attorney
See all reviews

Leslie brings such a vast wealth of trial experience to bear for her clients, while showing her dedication to the profession and to her clients through diligent and thoughtful representation.

Leslie and I worked together as opposing counsel on a highly complex dissolution matter with children. Leslie is a dedicated and zealous advocate on behalf of her clients. At the same time, Leslie is extremely professional and is a pleasure to work with. Leslie is knowledgeable about the law, always prepared, and she is a skillful litigator. However, more importantly, Leslie has a unique ability to navigate through the delicate issues of a highly emotional and complex financial dissolution matter, and her problem solving skills helped resolve our case creatively such that the parties did not incur unnecessary fees and costs attendant to costly litigation. I fully endorse Leslie Hansen.

K Willoughby, Divorce and separation Attorney on Nov 6, 2015
Relationship: Worked together on matter

Leslie and I worked together for years. She is a fabulous attorney who is passionate about helping her clients.

Leslie is a brilliant lawyer that has nearly unparalleled experience and talent in the court room. She is well-received by all judges and takes the time to develop a personal relationship with her clients so she is able to do the very best job in advising the client, assisting the client to a reasonable settlement and to fight for what the client and children need in the court room should that become necessary.

I worked as co-counsel with Leslie on a complicated property division and parental rights case. Even in areas where the law wasn't very well defined, Leslie was always poised and prepared to make the best arguments for our client.

Jersey Green, Divorce and separation Attorney on May 8, 2015
Relationship: Opposing Counsel on matter

I endorse this lawyer. She is an excellent lawyer. She is well prepared for trial and makes a very good presentation. Her clients are well represented by a very skilled and intelligent lawyer.