Since 2005 I have served as General Counsel and Vice President of Endeavor Energy Resouces, L.P., a top ten privately held oil producer in the United States. Prior to my current position, I worked for Monsanto Company in the Oil and Gas division from 1981 to 1983, Exxon Corporation in the Litigation Department from 1983 to 1988 and in private practice from mid 1988 to 2005.  I earned my B.A. in History and Political Science from the University of Alabama, Birmingham in 1976 and my JD from the Birmingham School of Law in 1980.  I am licensed to practice law in the States of Alabama and Texas and I have over 32 years of experience focused primarily on oil and gas litigation and transaction matters. 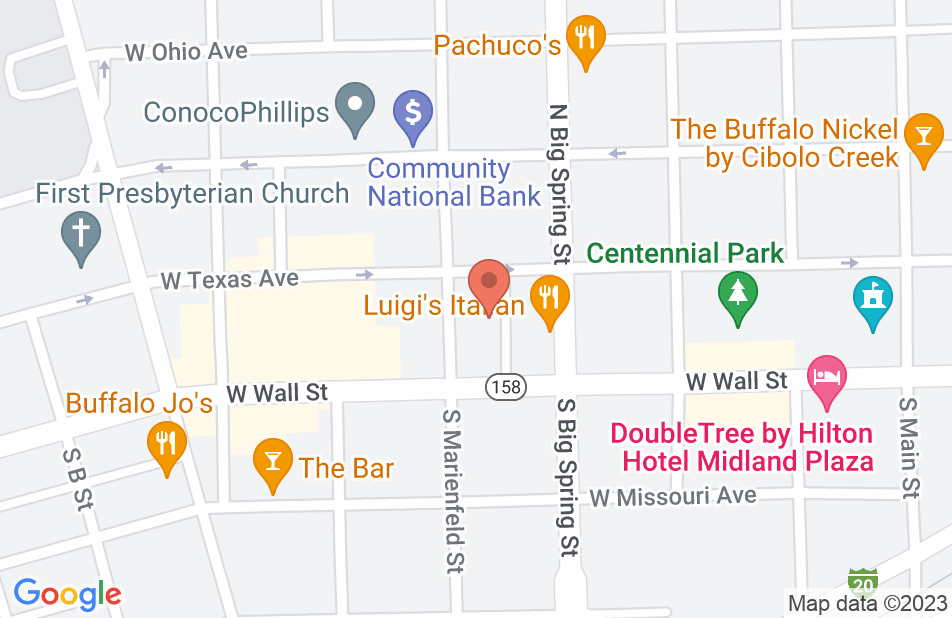 Not yet reviewed
Review Michael Short