I am a founding member of Stockard, Johnston & Brown, P.C., in Amarillo, where I practice in the areas of personal injury and commercial litigation.  I graduated from Texas Tech University in 1999 with a Bachelor of Business Administration in Marketing, Magna Cum Laude. I graduated from the University of Texas School of Law in May of 2002 and joined Sprouse Shrader Smith P.C. in Amarillo, Texas.  Since 2002, I have been a member of the ABA, TBA, TYLA, Amarillo Area Bar Association and the Amarillo Area Young Lawyers Association where I currently serve as President. In 2009, I was elected a Fellow of the Texas Bar Foundation.  Since 2005, I have been a member of the Texas Association of Defense Counsel and the Defense Research Institute.  I am a graduate of Leadership Amarillo/Canyon Class of 2006. From 2008 to 2009 I served on the Camp Fire USA Board of Directors as the Vice-President.  Currently, I serve on the Ronald McDonald House of Amarillo Board of Directors and Texas Young Lawyers Association Board of Directors.  I was raised in Borger, Texas where my family owned both a funeral home and flower shop.  My wife, Liz, and I have two sons Riggins Parker Brown and Whitten Graham Brown. 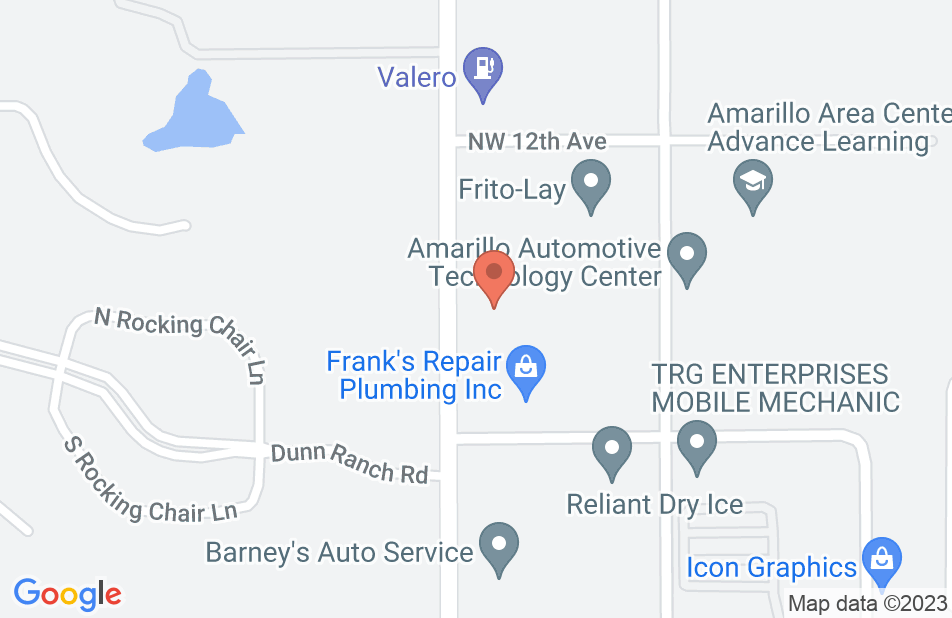 Not yet reviewed
Review John Brown