Jason Wright has been licensed to practice law in Texas since 2012.  While the practice of law was a second career for him—Jason instantly knew being an attorney was the right calling.  Jason’s passion and dedication to the practice of family law was evident in law school as he worked in the family law clinic for low-income families.

Jason focuses on divorce, as well as complex child custody and property matters.  While the vast majority of family law cases are resolved through mediation or informal settlement agreements—Jason is not afraid to fight for his client’s position in the courtroom.  Jason’s ability to personally empathize with his client’s as they experience the various emotional ups and downs of a family law case is what separates him from many of his peers—and what his client’s find invaluable.

In addition to practicing family law, Jason also finds satisfaction helping people who have been wronged as a consumer.  Jason has successfully represented clients under the Texas Deceptive Trade Practice Act and finds a great deal of satisfaction helping “the little man” prevail against unethical and shady manufactures, seller, and/or service providers.

Born and raised in Ft. Worth, Jason came to Austin in 1994 and pretty much hasn’t left.  After deciding to attend law school, he returned to Ft. Worth to attend Texas Wesleyan School of Law.  While in law school, Jason was active in the Student Bar Association on both a school and regional level.  He was elected the Executive Lieutenant Governor of the 13th Circuit and awarded the ABA Silver Key (highest award a Circuit can bestow to a student).  In addition, Jason was the founder of the Texas Wesleyan Journal of Real Property Law.  Since passing the bar, Jason continues his involvement with the Austin Bar Association, Williamson County Bar Association, and the Texas Family Law Section of the State Bar.

Jason is also very active in Scouting.  Jason is an Eagle Scout and Vigil Honor recipient, and has served in almost every leadership roll throughout his Scouting career.  Currently, Jason serves on the Longhorn Council Exectuive Committee holding the position of Vice President of Outdoor Program.  Additionally, Jason serves as the Chairman for the Longhorn Council Aquatic School Committee where he oversees and directs a week-long leadership/instructor & lifeguard program for Scouts ages 13-17.

Jason also donates his time and legal knowledge to assist The Volunteer Legal Services of Travis County by running a pro-bono divorce clinic for low-income families.  Because of his efforts, Jason was honored as a Judge Susan Covington Pro-Bono Award Honoree in 2016, 2017, and 2018.  In 2018, Jason was named a Fellow in the Texas Bar Foundation – an honor only one-third of 1% of licensed attorneys are awarded. Jason is also a member of Pro Bono College of the State Bar of Texas.

When he’s not volunteering or working, Jason enjoys playing golf and racquetball as well as spending time with his beautiful wife and two children. 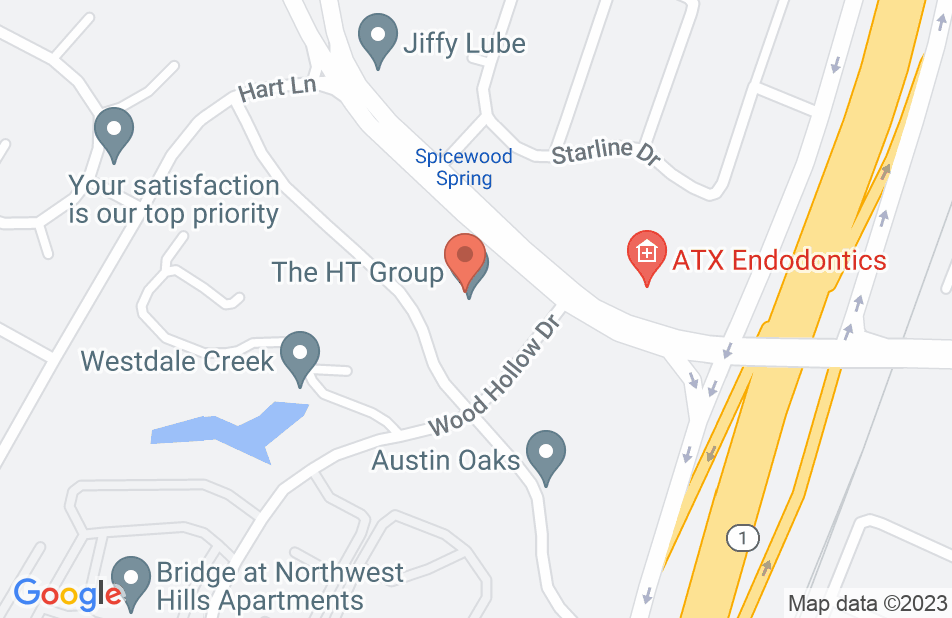 I was referred to Jason by another attorney I had worked with in the past. Jason was responsive, timely, and effective. He listened to what I wanted and was honest about what he thought was reasonable as well as what he thought was going too far. He was extremely knowledgeable and helped me understand my rights and explained my legal documents. His fees are fair and he always kept me updated on my bill. He was great to work with and if I should ever need an attorney again (hopefully not) I wouldn't hesitate to reach out to Jason.
This review is from a person who hired this attorney.
Hired attorney

Caring and Committed: Our Attorney for LIfe

Mr. Wright truly exemplifies the honest, honorable, and sincere lawyer that some believe only exists on TV or film. Although the negative stereotypes that haunt the law profession are most likely the result of a few bad apples, it was nice to have a lawyer that was from the absolute beginning of our relationship so clearly good and authentic. Mr. Wright assisted us when we were the victims of another's greed and ill will. If it hadn't been for his relentless attention to the details of our case, my family would have been hurt beyond measure. Mr. Wright's professionalism is unmatched, his heart is good, and he will be our attorney for life. We can't recommend him enough.
This review is from a person who hired this attorney.
Hired attorney
See all reviews

Mr. Wright is an ethical and zealous advocate for his clients. I would recommend him to anyone in need of a family law attorney.

Jason is an intelligent hard-working attorney who does a great job for his clients. He is tough, yet compassionate, and easy to work with. I highly recommend him.

Jason is a hard-working lawyer who really cares about his clients. He fights for them with everything he has. He also understands what it is like to be a spouse and a parent of young children. I wholeheartedly endorse Jason Wright

I cannot say enough good things about Jason. He is very knowledgeable about the law and extremely dedicated to his clients. He is definitely the type of lawyer I would refer my friends and family members to.

I have worked with Jason as a mediator on several cases. In each instance, Jason has been well-prepared, advocated for his client, and given the advice his client needed to hear. In each situation, Jason's client reached a great settlement. I endorse Jason.

Jason is a highly qualified and experienced family-law attorney. He goes out of his way to make sure his clients are taken care of. I cannot think of anyone better suited to represent someone going through a divorce or other family law matter. You are in good hands with Jason!

Jason Wright is an excellent, first-class attorney. I first met him as my opposing counsel on a extremely contested divorce, and he was able to handle the case in a timely, efficient, and honest matter. I now know that when I see Jason's name on the other side, my opposing counsel is going to be reasonable and straight-forward to work with, which saves both of the parties' time, money, and emotional distress, while still being a zealous advocate for his clients. Jason does a great job representing his clients' interests and being a straight-shooter on setting clients' expectations. Jason's main focus is not just generating attorney's fees, he absolutely takes the time to carefully consider all the options and what would be in each client's- and the children's- best interest. I would definitely recommend Jason Wright to anyone to handle any family law issue or case. I regularly refer Jason cases anytime my schedule is unable to get a client in.

I endorse this lawyer. Jason is an excellent attorney combining smart representation with outstanding litigation skills. He has great experience and is a lawyer I truly respect.

I endorse this lawyer. Jason and I worked together as co-counsel on a family law matter. Jason delivered great results for our client and is a competent, knowledgeable attorney.

Jason is a wonderful advocate for his clients. He is compassionate, diligent, and intelligent. He truly cares about his clients and fights passionately on their behalf. I wholeheartedly endorse this lawyer.

I have known Jason for years and can say without hesitation that he is a responsible, fair, and smart advocate for his client. He will fight for his clients but do so in a reasonable and intelligent manner, without resorting to unnecessary or disreputable tactics. I honestly enjoy having him on the other side of my cases - regardless of how the case ends.

Jason is an intelligent hard-working attorney who does a great job for his clients. He is tough, yet compassionate, and easy to work with. I highly recommend him.

Mr. Wright is an ethical and zealous advocate for his clients. I would recommend him to anyone in need of a family law attorney.

Jason is an outstanding lawyer. I strongly recommend his services.

Jason Wright approaches his work with a focus on the client and strives to address the particular needs of each individual. I wholeheartedly endorse this exceptional attorney and his dedication to both his practice and the community.

Brian Walters, Divorce and separation Attorney on Aug 11, 2015
Relationship: Worked together on matter

I endorse this lawyer. Jason is an excellent lawyer who we have relied up on in many important situations.