Juan R. Castro is an  attorney practicing in San Antonio. Mr. Castro focuses his legal practice in the areas of employment and family-based immigration as well as criminal defense and civil litigation.

Mr. Castro was born in New Orleans and is a first-generation American, the son of Honduran immigrants.

Mr. Castro earned a Bachelor of Science degree from Letourneau University with a double major in Finance and International Business and a minor in Economics. He has spent considerable time abroad in over 10 different countries, taking business courses in the countries of Honduras, Spain and Austria.

Mr. Castro attained his J.D. from St. Mary’s University School of Law in San Antonio. While at St. Mary’s, Mr. Castro won or was a finalist in several mock and moot court competitions. At the end of his third year, Mr. Castro was named one of the top advocates of the school and inducted into the national Order of the Barristers, an honor bestowed on 10 law students each year that exhibited exceptional advocacy skills. 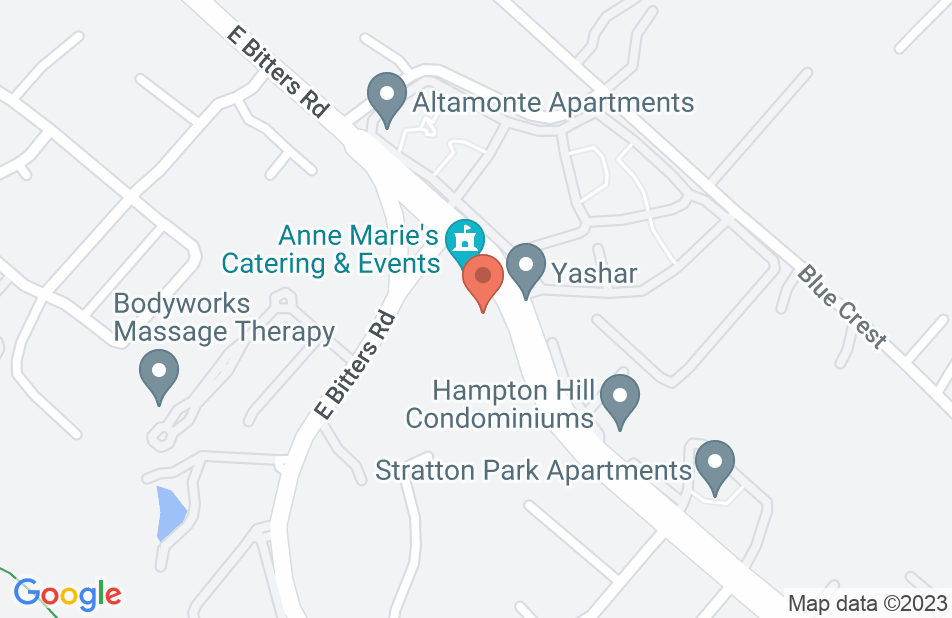 Not yet reviewed
Review Juan Castro

Juan is a knowledgeable and experienced immigration attorney. I wholeheartedly recommend Juan to anyone looking for a lawyer who truly cares about his clients. I endorse this lawyer.

A zealous advocate for his clients that travels all across the state to accomplish this. A consummate professional that I am proud to endorse.

Mr. Castro is a remarkably talented attorney. His knowledge of the law is endless and he is a fierce advocate for his clients.