Ben Golden is the founder and principal attorney of Benjamin E. Golden, PLLC. He is a Texas native and 2000 graduate of Churchill High School. Golden holds a Bachelor of Arts degree from the University of Pennsylvania, and a Juris Doctor from Texas Tech University School of Law in Lubbock, Texas.

As the son of an attorney, Golden's legal training in essence began in the house that he grew up in with his family in San Antonio. Conversation over the dinner table gave him a head start honing his cross-examination skills. Like his father, Golden continues his family tradition of protecting the rights and ensuring justice for individuals and businesses in and around San Antonio as a lawyer.

While clerking during law school, Golden worked for the Texas Attorney General in Austin within the Civil Medicaid Fraud and Consumer Protection divisions where he focused on computer and internet fraud. This experience allowed Golden to truly work for the public good and reinforce his desire to see justice done for all Texans.

Golden was admitted to practice before all Texas Courts in November 2009 and the U.S. District Courts for the Western District of Texas in July 2010. Attorney Ben Golden was blessed to begin his legal career working with his father, Robert Golden. Golden continues the work that he began with his father, advising and litigating on behalf of small businesses and individuals before the State and Federal Courts in matters involving probate, real estate, and business.

Golden is a member of various professional groups and associations including the State Bar of Texas, SBOT Business Litigation Section, SBOT Computer and Technology Section, San Antonio Bar Association, SABA Litigation Section, and SABA Real Estate Section. Golden is also a proud contributor to the Champion of Justice Society administered by the Texas Access to Justice Commission to ensure equal access to justice for low-income Texans. 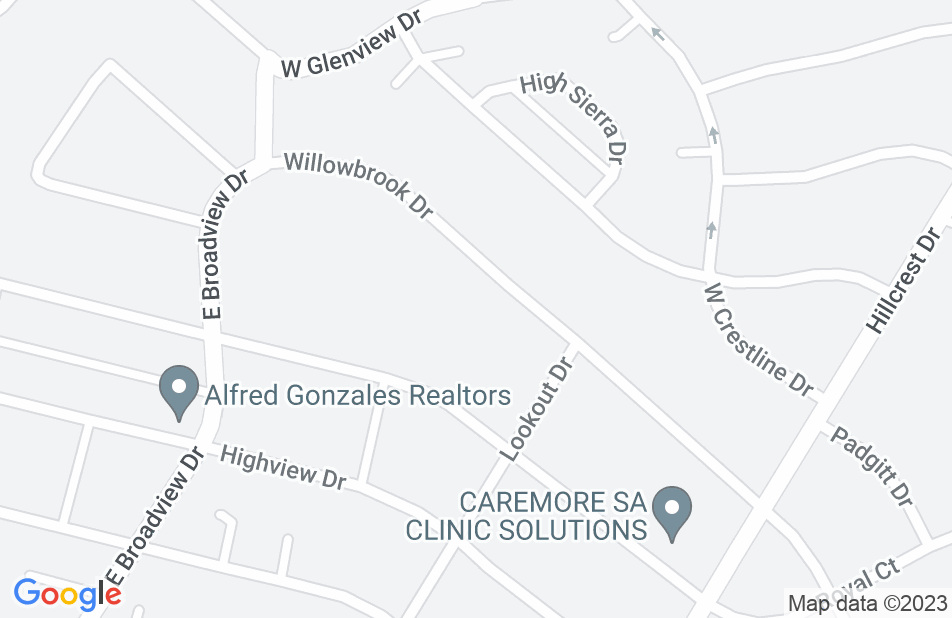 Not yet reviewed
Review Benjamin Golden