"For Justice to Prevail, Compassion Must Lead the Way."  These are the words that Christine Dauphin Lacy lives by.  She has dedicated over fifteen years of her life working to see that justice prevails.  As a former judge and former ciminal magistrate, Christine understands that sometimes good people make bad decisions.    A judge for twelve years and city prosecutor before that, Christine always put finding solutions toward improving the lives of those who found themselves in the criminal justice system first by utilizing restorative and therapeutic justice programs.  Now, as the founder of Dauphin Law, PC, Christine is advocating for clients to see that courts give them the second chance they deserve.

Christine has always believed that serving her community feeds her soul.  While attending college at Xavier University of Louisiana, she volunteered in elementary schools in New Orleans as part of a local literacy program.  While in law school at Tulane University Law School, Christine volunteered with a program aimed at investigating predatory lending in the inner city.  Now, Christine dedicates time volunteering as a board member for Girls Inc. of San Antonio and member of the Bexar County Domestic Violence Task Force.  She has been a workplace mentor for Big Brothers Big Sisters and volunteers and makes charitable contributions to several non-profit organizations focused on children and victims of domestic violence.  Most recently, Christine was named as a Commissioner on the City of San Antonio Martin Luther King, Jr. Commission. 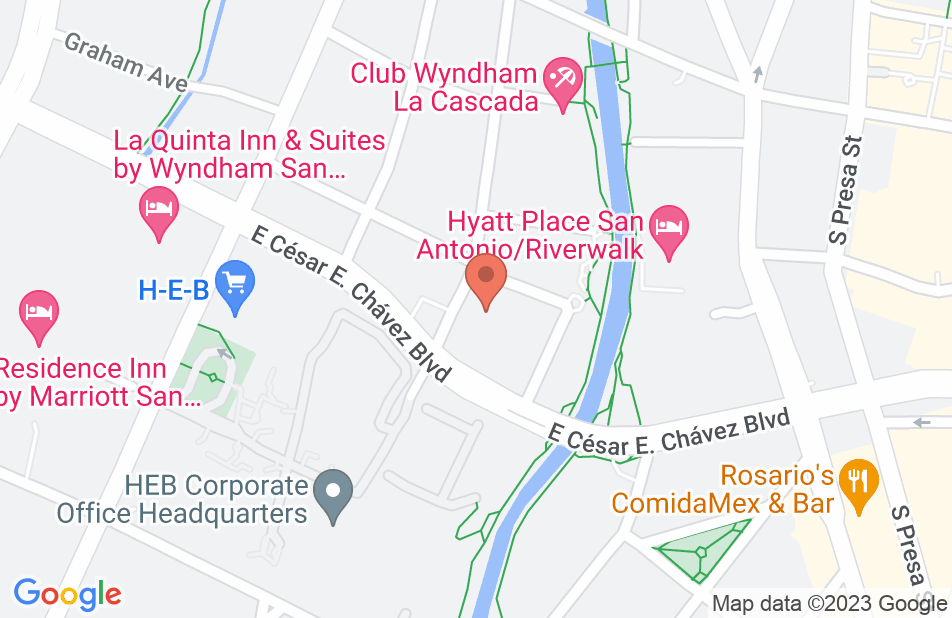 When some takes the time to talk to you and really shows care. You can help to think that you are ok because. She knows how to handle all of my legal needs. Great working with her, no worries just great service.
This review is from a person who hired this attorney.
Hired attorney

Christine is an extremely talented and well respected attorney. Her invaluable experience as one of our legal communities most compassionate and thoughtful Judges, has given her a unique insight in evaluating cases and presenting persuasive arguments in court. I wholeheartedly recommend her to anyone looking for a highly skilled lawyer who truly cares about protecting the rights of her clients and getting them the most favorable results possible.

I endorse this lawyer. Christine is a highly respected attorney that zealously advocates for her clients.