A native Houstonian, Michael received a bachelor of business administration degree from Southwestern University in Georgetown. While at Southwestern, Michael was a four-year letterman on their nationally ranked baseball team, a member of the Phi Delta Theta International Fraternity, and served on the Southwestern Student Senate. Michael attended South Texas College of Law and earned his Juris Doctorate in 1992. He joined Williams & Bailey in 1993.

Michael’s areas of practice include civil litigation, with special emphases on personal injury and wrongful death, including products liability and toxic torts; along with auto accidents and breach of contract cases. 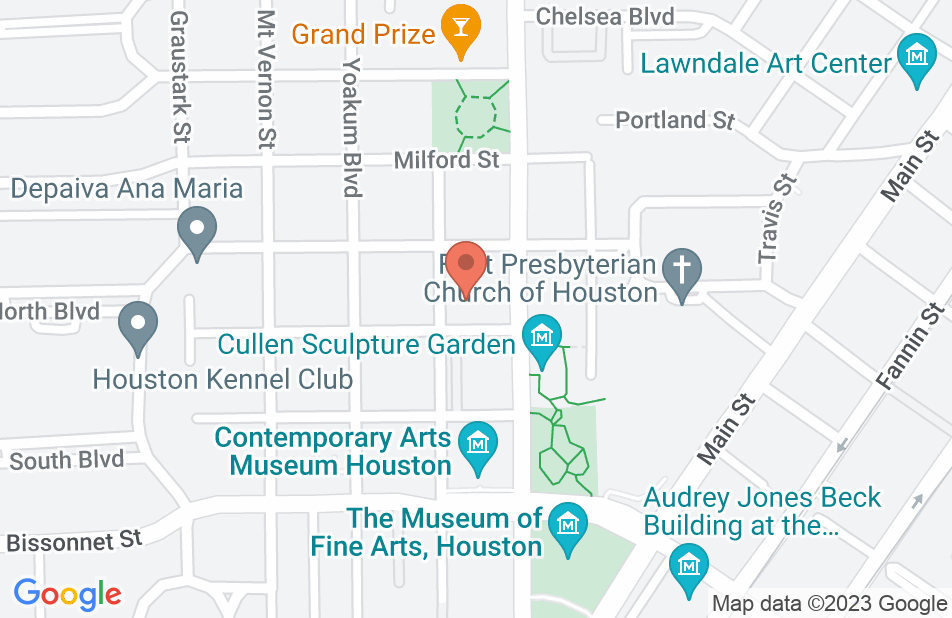 Not yet reviewed
Review Michael Patronella

I endorse Mike wholeheartedly. Mike will go the extra mile every time. His passion for his client's best interests is inspiring. Mike is a talented lawyer that you can trust. He works hard to get the best results for his clients and consistently does.