Nelson Roach is Senior Partner of Roach Langston Bruno L.L.P. in Daingerfield, Texas. Over the last 30 years, Nelson has represented thousands of clients in many groundbreaking cases.

In 1987, at age 28, he was made lead counsel of the Lone Star Steel Toxic Tort Litigation, an occupational disease case involving over 5000 steelworkers against 600 companies that supplied products to the steel mill where he recovered over 150 million dollars for his clients. While in his 30’s, he was also lead counsel representing over 300 rubber workers at the Red River Army Depot in Hooks, Texas who sued equipment suppliers and rubber companies for occupational cancers and lung diseases that resulted in recoveries totaling over 44 million dollars.

More recently, Nelson represented the inventor of the process banks use to electronically clear checks against the largest and most powerful banks in the United States for patent infringement. In that litigation, he, and two other lawyers in his firm, obtained a judgment against U.S. Bank for 54 million dollars, and Nelson and his firm ultimately recovered over 500 million dollars for his client.

In 2009, Nelson served as President of the Texas Trial Lawyers Association, and has been a member of the TTLA Executive Committee and TTLA Legislative Management Committee from 2010 to the present.

Over the last ten years, as part of his TTLA legislative duties, Nelson has testified before the Texas Legislature over 100 times on behalf of injured Texans.
Nelson is also a member of the American Board of Trial Advocates (ABOTA), an invitation-only trial organization founded to promote ethical and technical standards of practice in the field of advocacy. Membership in ABOTA requires substantial civil jury trial to verdict experience, as well as high personal character and honorable reputation.
Nelson has an AV rating with Martindale-Hubbell, which is the highest rating level based on superior ethics, as well as the desired level of professional experience. Nelson has been recognized regularly as one of the Super Lawyers in Texas Monthly magazine,

He obtained both his undergraduate and law degree with honors from Baylor University, and after law school, served as a briefing clerk for the Supreme Court of Texas.

Nelson is married to the former Misty Morris and they have a step son, Andrew.

In his spare time, Nelson enjoys hunting, fishing and watching wildlife on his ranch located between Lone Star and Pittsburg. As a result of his conservation work on his ranch, Nelson was awarded the 2018 Land Steward Award by the Texas Wildlife Society and the 2018 Pineywoods Lone Star Land Steward Award by the Texas Parks and Wildlife Department. TPWD has produced a short video about Nelson’s conservation efforts that is available at this link: https://www.youtube.com/watch?v=m9ONuChfxE4 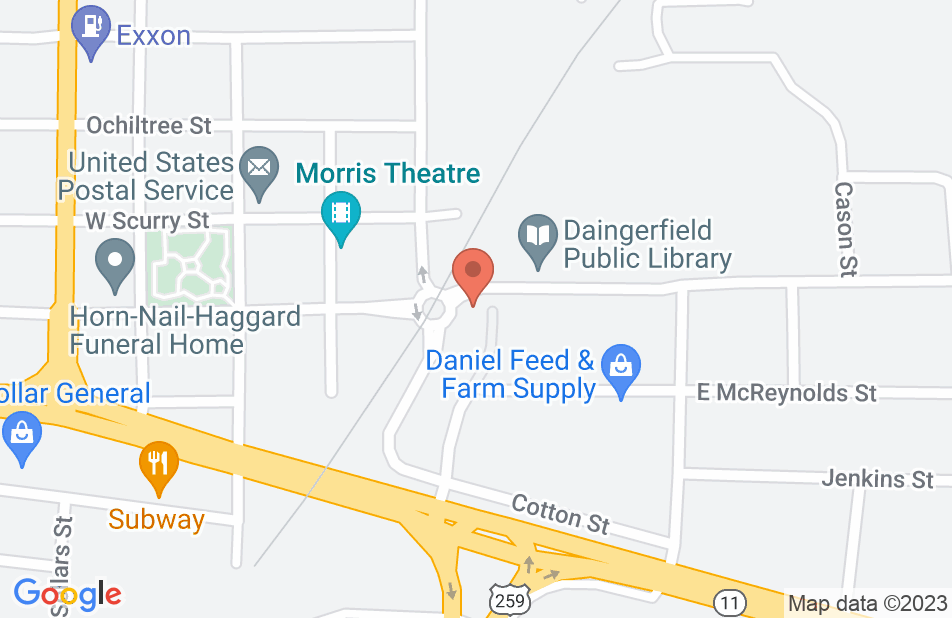 Not yet reviewed
Review Nelson Roach