Since August of 2012, Mr. Burton has represented both plaintiffs and defendants on numerous types of claims, including personal injuries, contract disputes, debt collections, and DTPA claims. Mr. Burton is a member of the Gregg County Bar Association and Texas Young Lawyers Association. Mr. Burton has filed and tried cases in both State and Federal District Court. 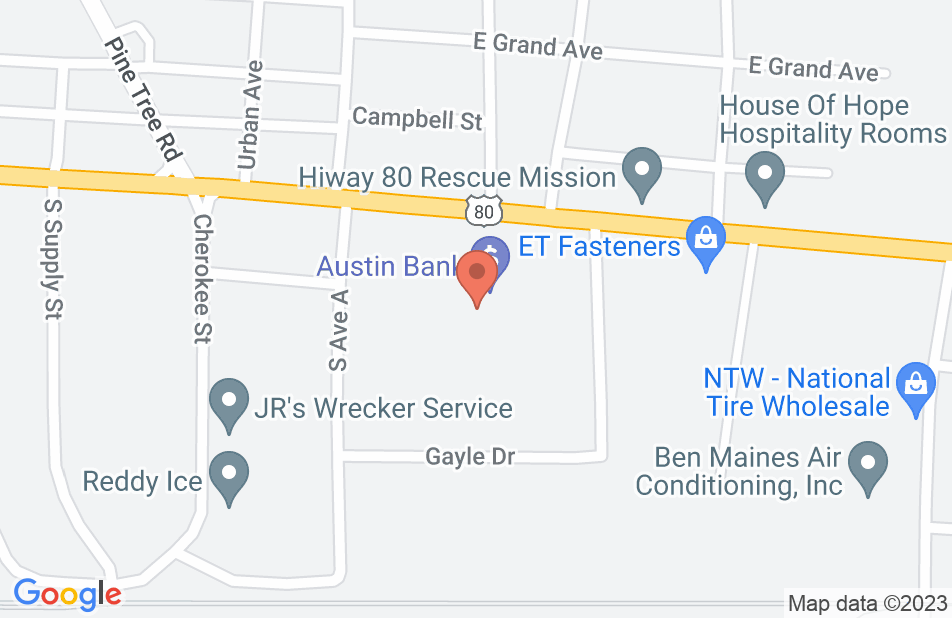 Not yet reviewed
Review Gregory Burton