On Janaury 13, 2015, I took the oath of office and began sitting as the District Judge of the 5th Judicial District Court for Bowie and Cass counties, Texas.  Accordingly, I am not privately practicing law. 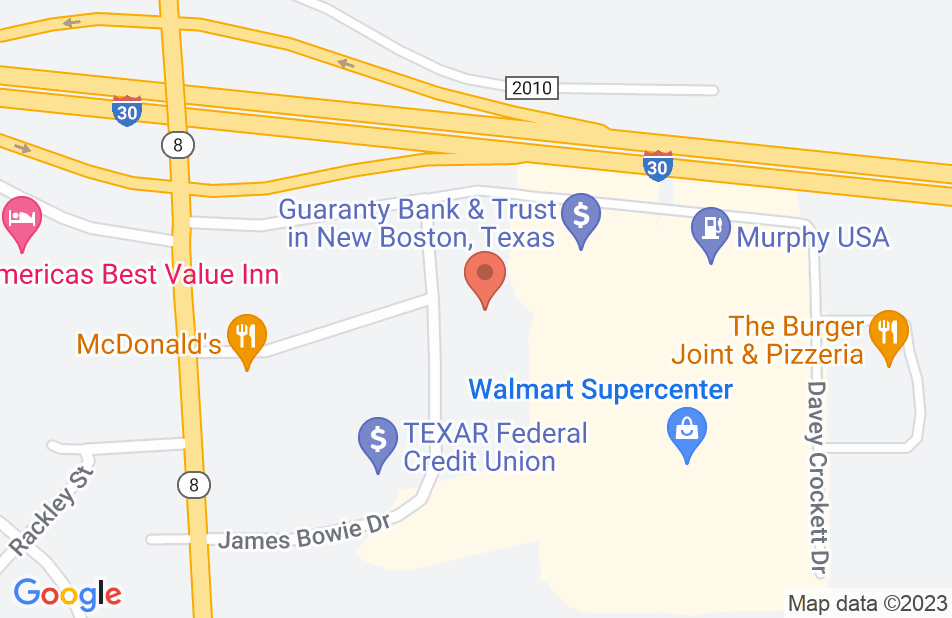 Not yet reviewed
Review William Miller