Born and raised in Texas, Don Haslam earned a degree in economics at the University of Chicago, where he was quarterback and pitcher on NCAA teams. He taught SAT prep and traded financial futures on the floors of the Chicago Board of Trade and the Chicago Mercantile Exchange to finance his undergraduate education. He joined several large banks as a bond, currency and derivatives trader, including NationsBank Texas, where he also managed a bond portfolio in excess of $50 million. He put himself through the University of Tulsa Law School while Vice President and foreign exchange trader at Liberty Bank & Trust in Tulsa, a $2 billion bank ultimately acquired by Bank of America.

Haslam began his legal career at Riggs, Abney, Neal, Turpen, Orbison and Lewis, one of Oklahoma’s largest law firms, where his work focused on business transactions for large corporate and government clients.

He established The Haslam Law Firm, PLLC in 2000 to refocus his practice in litigation. From 2007 to 2011, Haslam was the public defender in three SE Oklahoma counties, personally defending in excess of 500 felonies and 400 misdemeanors. He has served as Chancellor for the Diocese of the Southwestern States [the Anglican Church] and board member of Domestic Abuse Helpline for Men and Women, a national organization that assists people in abusive relationships and rejects the myth that these relationships more often afflict women than men. 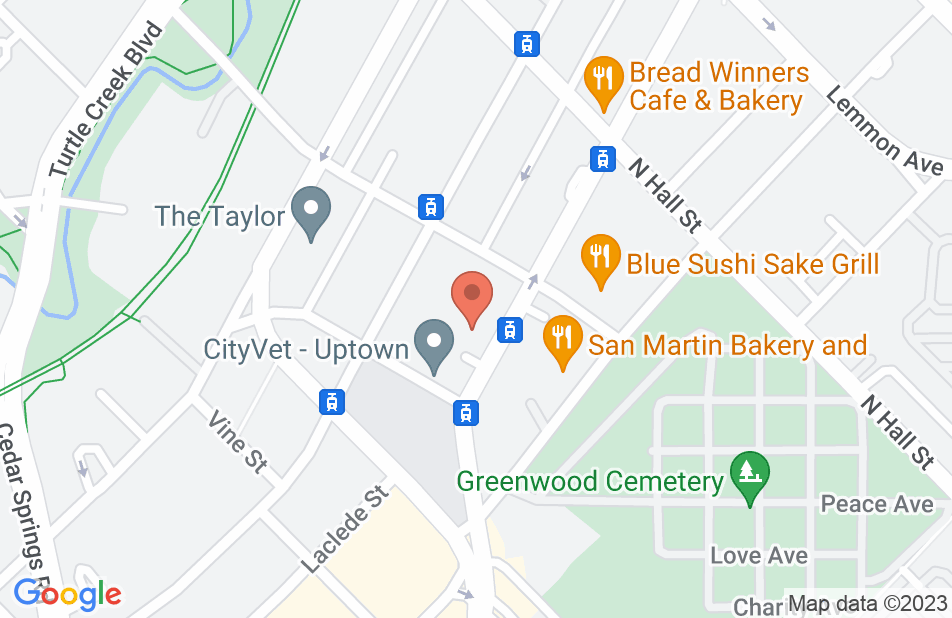 He a great lawyer. Very understanding, helpful. He done a great job with my case. He worked a great deal with the district attorney and got a felony distribution reduced to misdemeanor deferred with no reporting.
This review is from a person who hired this attorney.
Hired attorney

He got my felony Crim_Misc_Imp_Pub_Svc<30K droppeddown to a class C misdemeanor Disorderly Conduct. I got 3 months deferred probation no reporting and pay $200.00 restitution. Mr.Haslam is really good he will get all evidence that there is to get,that means even if you have police body cams he makes sure he got everything.
This review is from a person who hired this attorney.
Hired attorney

Everything was a sucess I did what he said and next thing I know it was over. Mr.Haslam is the best attorney I've had.
This review is from a potential client who consulted with this attorney.
Consulted attorney

Don Haslam attacks your case like it's life and death. He follows through every step of the way. I never worried whether he was working on my case. He kept me informed all the way. He even followed up after the case was closed to make sure everything was going as expected. Bottom line, he won my case and if you want to win, Don Haslam is your man.
This review is from a person who hired this attorney.
Hired attorney

You are never prepared to be in a law suit situation where your character is at stake. Having Mr. Haslam on my side was a God-send. His professionalism and gentle spirit were extremely comforting and reassuring during this extremely stressful time. He was knowledgeable and in control of the facts and I believe he represented me well. As Mr. Haslam worked to prepare family and friends who would testify in my behalf, they too had nothing but positive comments about him. I would recommend Mr. Haslam highly for his integrity and professionalism.
This review is from a person who hired this attorney.
Hired attorney

Posted by Brando and Connie SelfThu May 04 2017

Hello!!! I/we would like to say how much we appreciate Mr.Halsam. Mr.Halsam is a true fighter, and I would recommend him to anyone near and far he gets down to business, Ive seen this for my own self, my fiancée was fighting a case and he was facing a long sentence, and a drawn out one at that, and Don stepped in and took over and faught his fight and I can honestly say it turned out to be a awesome review, I can say no prison time, anyone that is facing a case and needs a great lawyer contact him. Mr.Don Halsom you are truly the man that will fight your fight when he says he is ready for war that's exactly what he means... Mr. Don Haslam Brandon,Connie and are family tremindiously appreciate you....
This review is from a person who hired this attorney.
Hired attorney

I was facing a MTR on a state jail felony case as well as new Class A & Class B misdemeanor charges. Mr. Haslam was able to negotiate with the DA and reach a deal that did not include any jail time. The outcome was far better than I thought possible. I highly recommend Mr. Haslam.
This review is from a person who hired this attorney.
Hired attorney

We met one with money in hand, Money in which he refused to accept before meeting and interviewing our children it wasn't until he was completely satisfied that they were okay he then accepted the money and our case against Child Protective Services. We had only two days prior to the central so he had to work abruptly. He was well-prepared when we arrived at court. He was able to prove not only where we innocent of what we were accused butt that the CPS caseworker lied under under oath. Following the trial my son had brain surgery, Don checked on him frequently, and expressed his concern often. he is very compassionate and much more than just an attorney, that's awesome at his job, but a caring loving human being who helped us keep our family together he will stay in our hearts forever. Your friends Christy and Jody
This review is from a person who hired this attorney.
Hired attorney

Don was one of the best lawyers I have ever hired. If you’re honest with him, he will solve your problem. He was all business, and didn’t try to overcharge me at all.
This review is from a person who hired this attorney.
Hired attorney

I was in jail not even 48 hrs and had been visited by Mr Haslam, and for this specific case I had already had 3 attorney and non of them seemed to be able to help my case. But mr haslam got my 2nd class felony dismissed. I didn't even have to show up to court .And even when I was out of jail and after my court date he would check to see how I was doing. And give me legal advice. Best lawyer I've ever had
This review is from a person who hired this attorney.
Hired attorney

I have been a violent crimes felony prosecutor for over 11 years; and during that time, I've tried several cases against Mr. Haslam. I have found him to be a knowledgeable, zealous & formidable opponent. In short, were I charged with a crime, I'd hire him.