Charles is a native of Spring, Texas. He received a scholarship to attend Dedman School of Law at Southern Methodist University in Dallas, Texas. Early in his legal career, after serving as a briefing attorney for a trial judge, Charles worked with a large toxic tort law firm in Texas where he represented hundreds of children and adults whose homes and school had been constructed immediately adjacent to a toxic waste site, and who were experiencing a variety of illnesses, some of which were fatal. The site was ultimately assigned to the Environmental Protection Agency’s National Priorities List for remediation as part of the Superfund program. In 1998, he moved to a large toxic tort law firm in Dallas where he represented clients in more than 100 pharmaceutical cases — followed by a position with a nationally prominent law firm focused on victims of nursing home neglect and abuse.

In 2002, he was hired by a nationally prominent firm to represent those with mesothelioma and lung cancer caused by asbestos exposure, eventually becoming a Partner at the firm. In 2011, Charles resigned his Partnership to found the Valles Law Firm, and has continued to represent victims of asbestos exposure, as well as those who have been catastrophically injured and killed through the negligence of others.

There are often choices with respect to where a lawsuit may be filed, and Charles has personally handled and supervised lawyers handling asbestos-related mesothelioma and other cases in more than 20 states. Due to his former experience with complex medical and liability cases, for years he has regularly been asked to review and potentially handle cases which other attorneys have declined to accept.

Charles has heard from clients who have bad experiences with previous attorneys because that firm represented hundreds, if not thousands, of clients at a time and the individual felt like they were just a number. All clients have Charles’ personal cell phone number so that they can communicate with him whenever they need. 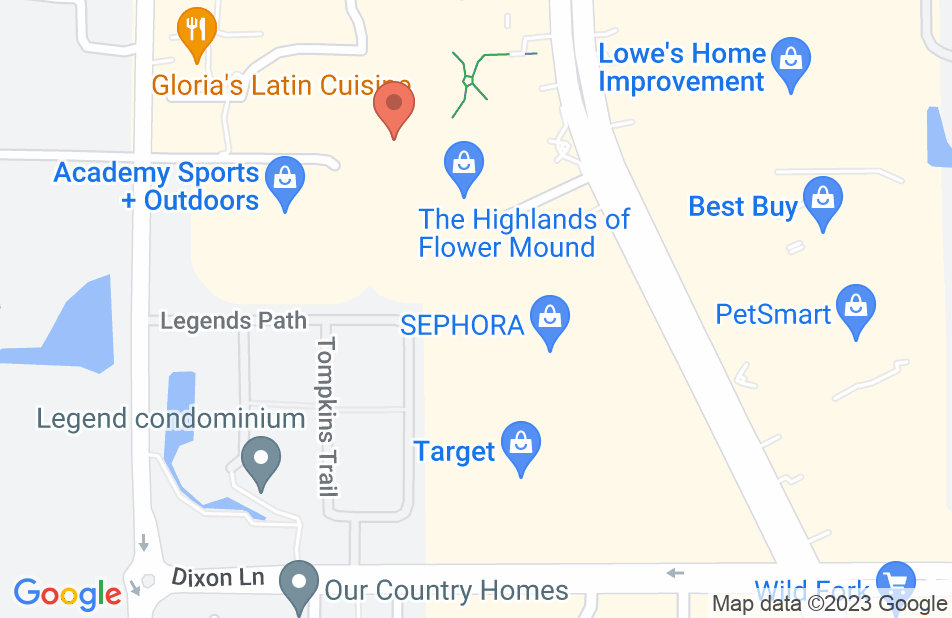 Charles pays very close, personal attention, even giving you his cell phone number to contact him when you need. He responds to all emails and phone calls right away. He gave thoughtful and practical advice.
This review is from a potential client who consulted with this attorney.
Consulted attorney