Bruce W. Akerly has over 30 years of experience representing clients in federal and state court trial and appeal courts in actions involving fraud, fraudulent transfer, commercial collections, financial restructuring and workouts and bankruptcy. He graduated from Texas Tech University School of Law in 1982 with honors. He clerked for the Honorable Mary Lou Robinson, United States District Court for the Northern District of Texas. He is a frequent writer and speaker on matters relating to creditors’ rights and bankruptcy. He is licensed to practice law in the State of Texas. He is admitted to practice before the United States Supreme Court, all federal district courts in Texas, the 5th, 6th and 10th United States Circuit Courts of Appeal, as well as federal district courts for the Western and Eastern Districts of Wisconsin, the Western District of Tennessee, and the Eastern District of North Carolina. 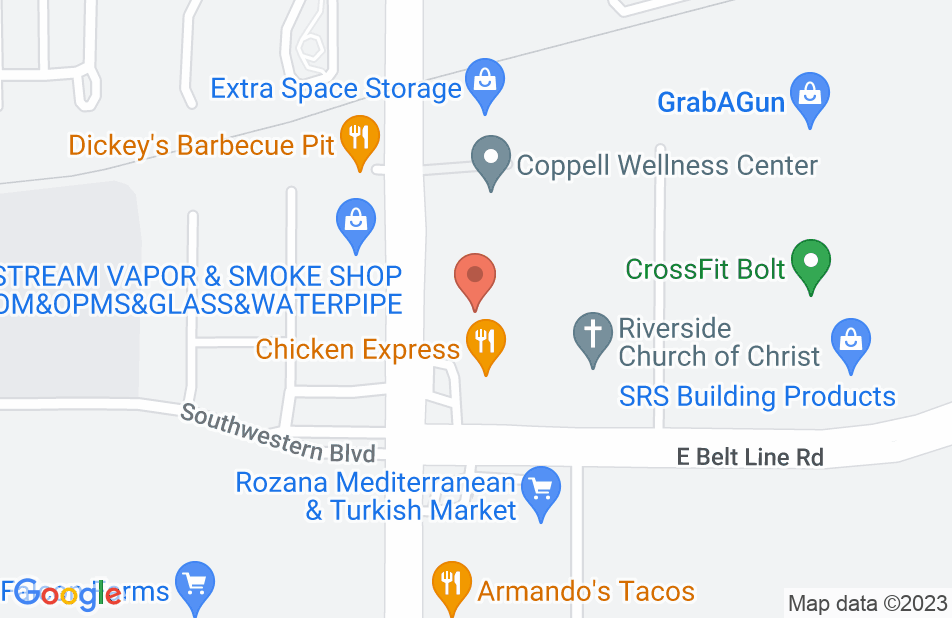 Not yet reviewed
Review Bruce Akerly

Bruce divides his time equally between Litigation, Bankruptcy and Debt Collection. He has shown time and again that he continually seeks to improve his skills and to better serve his clients' fiduciary interests. I recommend him for service with integrity.